Recap on 2019 Blockchain Use Cases: Who Got Off the Ground? 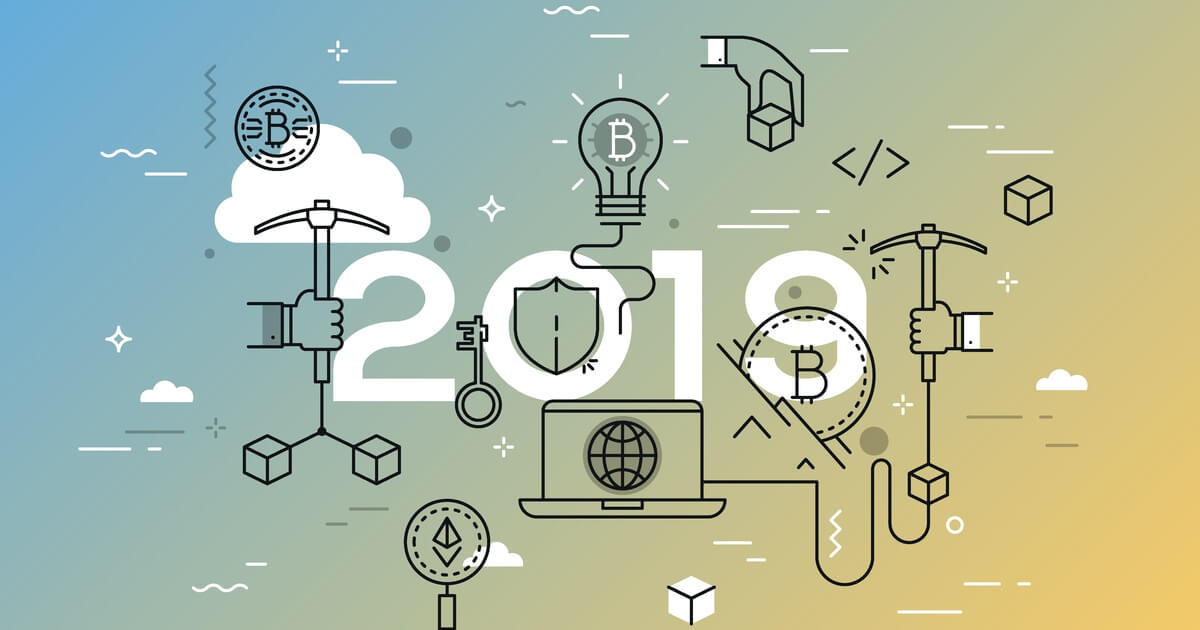 In a world of permissionless blockchain platforms, in which all data is shared with all parties, Corda’s strict privacy model allows businesses to transact securely and seamlessly.

According to Yahoo Finance, R3 has closed what it’s calling the largest open-account trade finance trial ever conducted on its Corda platform.

This trial included more than 70 organizations from more than 25 countries. Upwards of 340 participants from those organizations were involved and came out from sectors like financial services, information technology, telecommunications, logistics, the maritime industry, real estate, hospitality, and the automotive industry.

Banks and financial institutions have gotten further involved in the blockchain space and JP Morgan became the first US bank to create and successfully test a digital coin representing a fiat currency. The JPM coin is based on blockchain-based technology enabling the instantaneous transfer of payments between institutional clients.

JPM Coin’s primary purpose is similar to a "stablecoin" but used on a business-to-business (B2B) basis rather than a peer-to-peer basis. Corporations deposit fiat currency at JP Morgan in exchange for JPM tokens, which can then be exchanged within a permissioned blockchain. At any time, the tokens can be redeemed for cash via JP Morgan should a client wish to transact outside of the blockchain.

To some extent, this is a massively positive step for crypto-adoption. Bitcoin and the cryptocurrencies that have followed in its wake have already revolutionized how we look at money today, and they are continuing to grow in popularity, usage, and value. There is no denying the ideology behind the tech is inspiring, and the surge in adoption is indicative that the idea is catching on.

Facebook’s Libra project has dominated blockchain headlines this year ever since the social media giant announced the cryptocurrency’s development. The project has faced intense scrutiny for US and European Lawmakers ever since Libra was unveiled to be a stablecoin backed by a select number of national currencies, leading to CEO Mark Zuckerberg being summoned to Capitol Hill for questioning in October.

Libra, is designed as a stablecoin and will be fully backed by a reserve of real assets dubbed the “Libra Reserve”. The trading of Libra is supported by a competitive network of exchanges such as Coinbase.It will be backed by a basket of low-volatility assets, such as short term government securities and bank deposits in currencies from reputable central banks. This is also the major difference between Libra and existing cryptocurrencies which most of them do not have underlying assets. Libra’s white paper claims that it will use “a new decentralized blockchain, a low volatility cryptocurrency, and a smart contract platform” to empower about 1.7 billion unbanked people. This will be achieved through the use of Facebook’s WhatsApp messenger, and Calibra, which is a digital wallet designed for Libra users.

Congress has asked Zuckerberg to pause the further development of Libra to which he has assured his compliance. The scrutiny has led to many of Libra’s original major back to leave the project including Visa, eBay, MasterCard, and PayPal. Things do not look likely to improve any time soon as just last month the Governor of the Federal Reserve, Lael Brainard warned a European Central Bank (ECB) forum in Germany, that the risks posed by the potential mainstream adoption of Facebook’s proposed Libra, are too immense.

Telegram’s TON has also had an interesting 2019. After coming under fire from the United States Securities Commission (SEC), Telegram has allegedly informed its investors that it will postpone launching its Telegram Open Network (TON).

According to Cointelegraph, on Oct. 16th Telegram sent a message to its investors saying it wants to push the launch from the previously set late October 2019 to April 30, 2020.

The change in the plan came following the SEC’s press release that declared that Telegram’s $1.7 billion dollar token offering was illegal and that emergency action and a restraining order had been filed against Telegram. The complaint further stated that the SEC considers tokens to be securities and the  Securities Act of 1933 requires all securities to be registered with the SEC, which Telegram had failed to do.

The majority of investors of the Telegram Open Network (TON) in the $1.7 billion Gram token sale have voted against the return of their funds and agreed to postpone the launch of the blockchain network. Telegram sent a message to its investors saying it wants to push the launch from the previously set late October 2019 to April 30, 2020.

On Oct. 23, Forbes Russia reported the news, quoting “two sources close to the Telegram team.” The report stated that by majority vote, investors refused to demand a return on the money invested in the project and agreed to wait until the blockchain platform is launched in April 2020.