The IOTA 1.5 network upgrade, also known as Chrysalis is quickly approaching, with IOTA’s new wallet, Firefly introduced last week. Phase 1 of Chrysalis was launched earlier this year, in August, reaching one of the many important milestones in the network’s development. 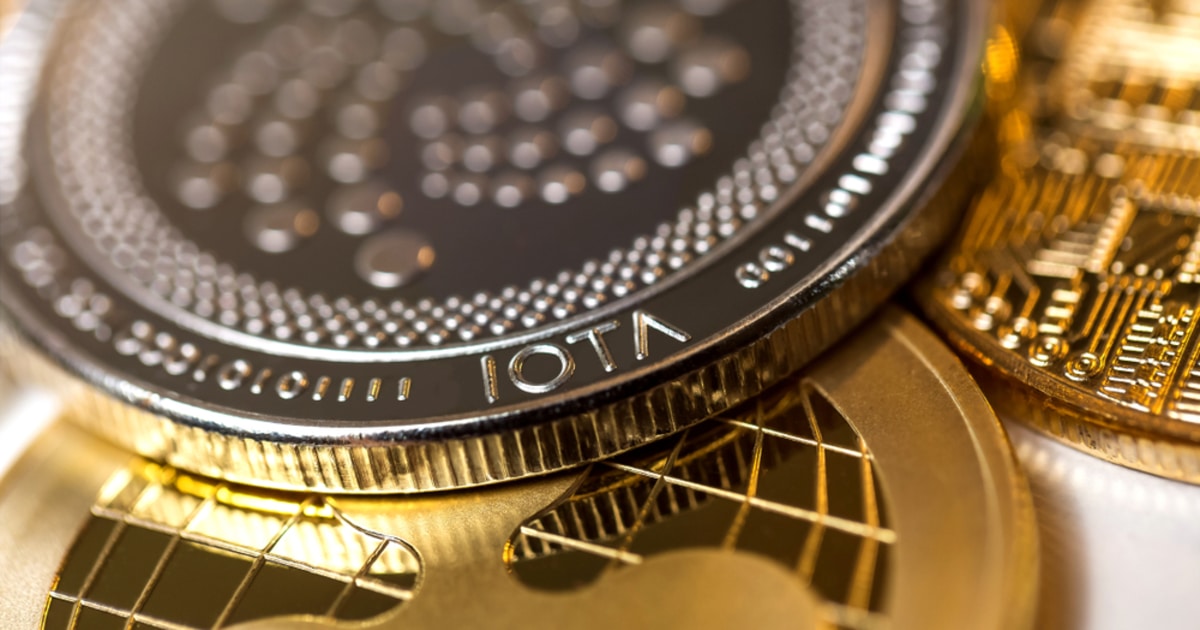 Chrysalis is designed as an intermediate step before IOTA transitions into IOTA 2.0, also known as Coordicide.

The successful deployment of Chrysalis Phase 1 has witnessed the upgrade of the network to process 1,000 transactions per second, with an average confirmation time of 10 seconds. Before the network upgraded to Chrysalis, the IOTA network was only able to handle 5 to 20 transactions per second. This upgrade takes the IOTA network one step further towards an enterprise-ready network.

The second phase of IOTA 1.5 was expected in the second half of 2020. Phase two of Chrysalis involves the introduction of the functionality of unspent transaction output (UTXO), as well as other functions including atomic transactions, reusable addresses, and the transition to a binary transaction layout.

IOTA Foundation’s technical director Jakub Cech recently updated the progress on the components for the launch of Chrysalis Phase 2. Developers are now testing Chrysalis’ functionality on a private testnet, and are working on taking the necessary steps for pushing out the testnet public. Cech added that the CLI wallet has been completed, and a new faucet will be deployed soon.

The details of IOTA’s next-generation wallet Firefly was recently released. IOTA’s primary wallet has been Trinity, which has already set a high standard in the DLT industry, which allows for a seamless and simplified user experience. Although IOTA’s Trinity wallet has made one-time signatures safe for users, it will remain in IOTA 1.0.

As previously reported by Blockchain.News, IOTA’s new wallet, Firefly was built with the context of the addition of tokenized assets, chat, and contact management. Although these features are expected to be launched later on, the Firefly wallet “has been built with the future in mind.”

Major steps taken in Firefly’s first version are based on security, core user experience, and expandable architecture. Developers behind the Firefly wallet have focused on perfecting the core of the platform.

IOTA’s token, MIOTA price is currently trading at $0.334724 at press time. MIOTA’s market capitalization is currently at $932,666,478 and ranks the 31st by market cap according to CoinMarketCap.

MIOTA’s all-time high price reached $5.25 in December 2017, when the crypto market witnessed an incredible rally. Although the IOTA token’s price is currently way down below its all-time high, many investors speculate that MIOTA could still see more growth.

According to an analyst, companies would want to purchase IoT information, and in order to do so, they would need to purchase the IOTA token. The biggest demand, according to the analyst, will come from the biggest companies that want to make more profit and reduce costs efficiently. The analyst further highlighted that the insurance and health industry would largely benefit from IOTA.

According to his forecast, IOTA would cover at least 20 percent of the IoT market value by 2025, valuing at $300 billion. This would take IOTA’s price to $107.95 per MIOTA. IOTA has been the biggest player involved in the automobile manufacturing industry with IoT. IOTA’s adoption could continue to grow as it becomes the standard mode of transactions between devices that are connected to the internet. IOTA’s Tangle technology also enables the network to be infinitely scalable.