IOTA’s Next Generation Wallet—Firefly: What New Features to Expect

Recently, Charlie Varley, the technical lead at the IOTA Foundation published the details of IOTA’s next-generation wallet—Firefly. This new wallet comes with a range of improvements that will transform IOTA into an enterprise-ready protocol. 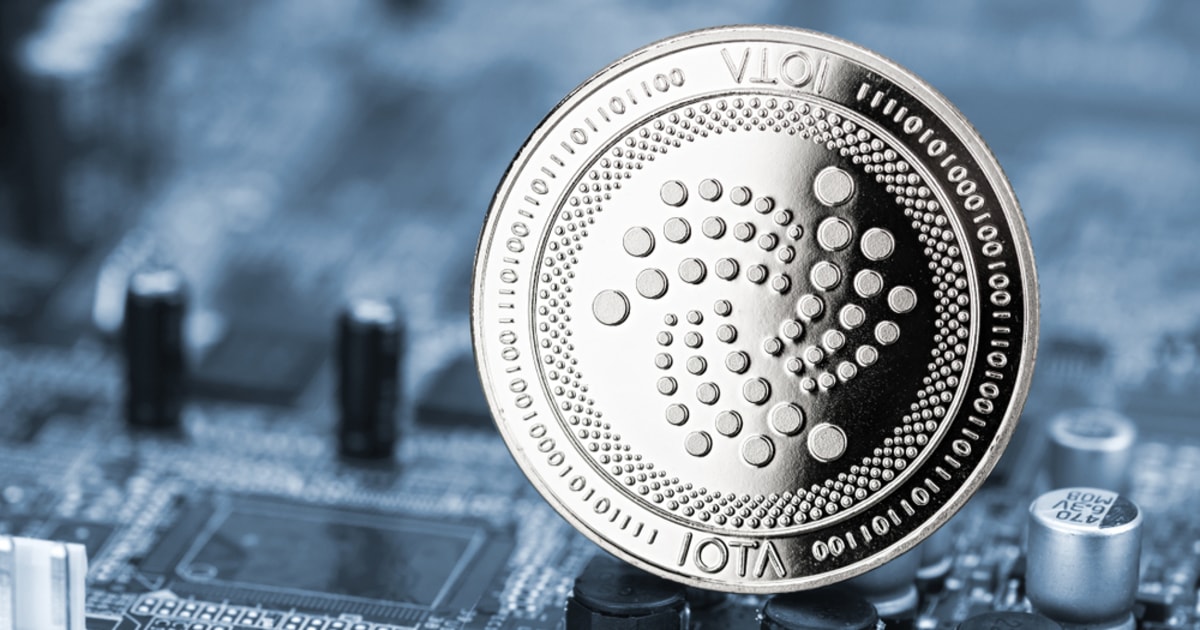 Varley explained that for most people, the primary gateway to interact with a blockchain or distributed ledger technology (DLT) protocol is through a wallet. Cryptocurrency wallets allow users to be able to secure their private key when sending and receiving cryptocurrencies. However, many wallets have limited their functionality to making basic payments. Currently, wallets are expanding their use case and have become platforms for more innovations within blockchain and DLT.

IOTA’s primary wallet has been Trinity, which has already set a high standard in the DLT industry, which allows for a seamless and simplified user experience. Varley added that although IOTA’s Trinity wallet has made one-time signatures safe for users, it will remain in IOTA 1.0.

What are the new features of the Firefly wallet for IOTA 1.5?

IOTA’s new wallet, Firefly was built with the context of the addition of tokenized assets, chat, and contact management. Although these features are expected to be launched later on, the Firefly wallet “has been built with the future in mind.”

Major steps taken in Firefly’s first version are based on security, core user experience, and expandable architecture. Developers behind the Firefly wallet have focused on perfecting the core of the platform.

The new features of the wallet include profiles and accounts; where profiles enable multiple people to use the platform on the same device without access to each other’s wallets, and accounts meaning that a user is able to separate their funds.

For the Firefly wallet, many undesired user experience issues have been resolved, while other minor features have been added. The IOTA Foundation has also added a network indicator to give users information regarding the health of the IOTA network.

The Trinity wallet faced a limitation where, as Varley explained, a “tight coupling between the logic and application itself.” He added that with Firefly, the developers have followed an approach where all the features are reusable by other developers in other applications.

4. Leveraging on the benefits of Chrysalis

The Firefly wallet is also able to enjoy the benefits of Chrysalis, which includes 24-word recovery phrases, improved network performance, and reusable addresses. IOTA has successfully launched phase 1 of Chrysalis in August this year, reaching one of many important milestones in its development.

With the completion of the deployment of Chrysalis phase 1, the network is not witnessing 1,000 transactions per second, with an average transaction confirmation time of 10 seconds. Performance and reliability improvements for node software will also be a feature for IOTA 1.5, and the majority of transactions would reach their destination on the first try.

What’s next for Firefly?

Varley explained that Firefly will integrate many upcoming features of the IOTA protocol, including tokenized assets and Dapp interaction. He concluded:

“Firefly will also see new features that enhance IOTA’s user experience as a payment protocol, such as a contact system and an accompanying browser extension. Our priority is first on releasing the desktop version, before attention turns to mobile, and later, the contact system and chat.”

Firefly’s desktop version is already in advanced stages of development, and the first alpha is aimed for launch later this month.