IOTA has successfully launched phase 1 of Chrysalis, reaching one of many important milestones in its development. Chrysalis, also known as IOTA 1.5 is designed as an intermediate phase before its transition to IOTA 2.0, Coordicide. 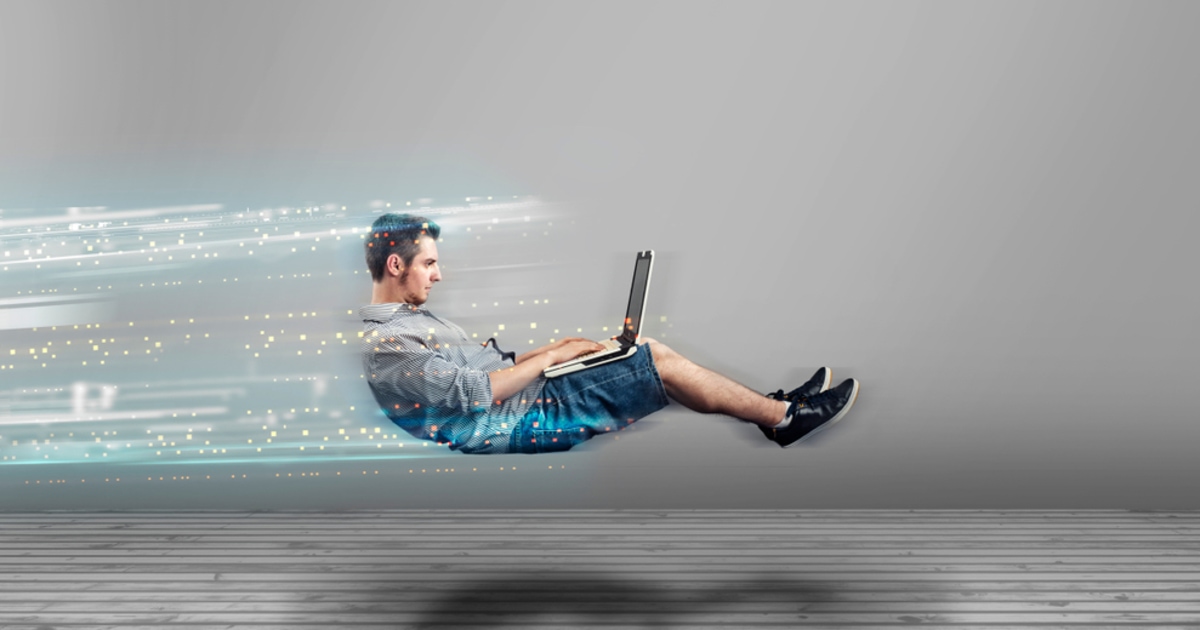 With the completion of the deployment of Chrysalis phase 1, the network is not witnessing 1,000 transactions per second, with an average transaction confirmation time of 10 seconds. Performance and reliability improvements for node software will also be a feature for IOTA 1.5, and the majority of transactions would reach their destination on the first try.

With the new improvements seen in the Chrysalis deployment, the network is now capable of serving a significantly larger number of use cases, taking it one step further towards an enterprise-ready network.

The IOTA Chrysalis launch also allows users to run a node “easier than ever,” and the latest IOTA blog said:

“Node set-up and maintenance has never been easier. Running a node can be done with 4 commands via APT, or through Nuriel’s playbook. With autopeering, officially part of Chrysalis but released in Hornet a few months ago, you do not need to look for manual nodes to peer. We still recommend setting up manual peers if you run a node in a production environment.”

As announced by the IOTA Foundation, the second phase if IOTA 1.5 is expected in the second half of 2020. The second phase plans to introduce the functionality of unspent transaction output (UTXO), atomic transactions, reusable addresses, and a transition to a binary transaction layout. Phase 2 of Chrysalis will conclude the development of IOTA 1.5. IOTA outlined its current progress towards Phase 2:

“Work on Chrysalis Phase 2 began several months ago as RFC specifications. And development already began on some of the components, like the new wallet and client libraries.”