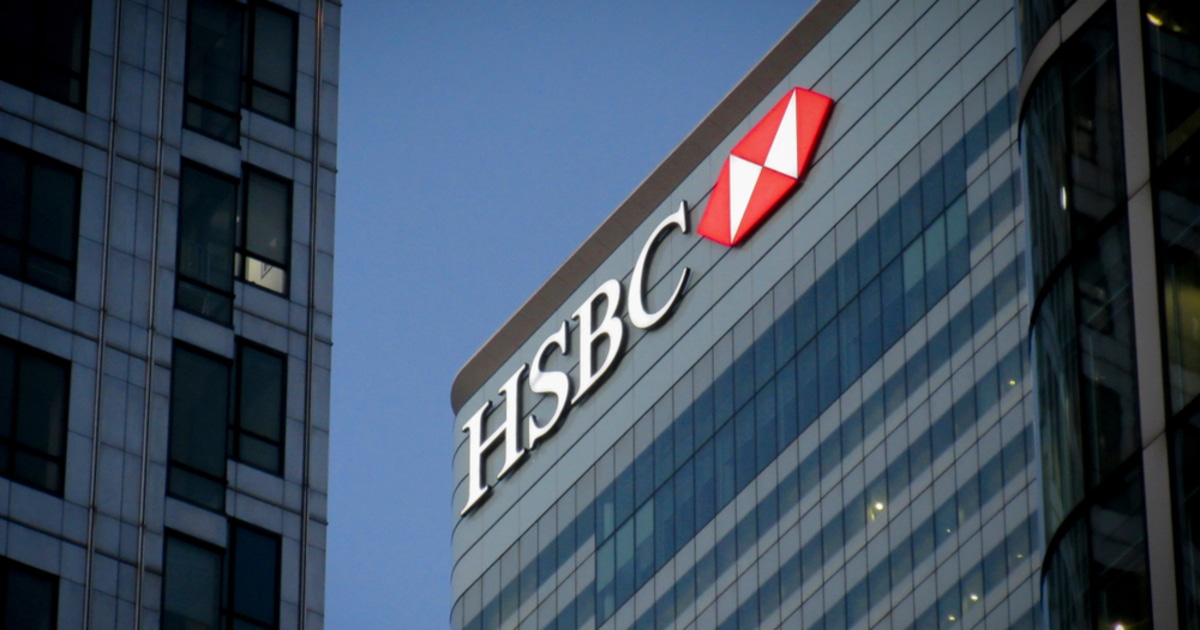 The Libra Association appointed its first CEO, Stuart Levey, the Chief Legal Officer at HSBC Holdings. Levey will be overseeing the Libra digital currency and payments system and holds a strong compliance track record and is expected to join Libra in the coming months. However, HSBC has not shown the same upright compliance record.

Levey is also expected to “combine technology innovation with robust compliance and regulatory framework.” The Facebook-led project has invited scrutiny from global regulators, with concerns over its threat to national sovereignty with its potential launch. Many of Libra’s original members, including Vodafone, PayPal, and Visa have also chosen to leave the association.

Being a Harvard graduate and having spent more than ten years in the US government departments, Levey served seven years as the Under Secretary of the Treasury for Terrorism and Financial Intelligence during the George W. Bush and Barack Obama administrations.

“Technology provides us with the opportunity to make it easier for individuals and businesses to send and receive money, and to empower more than a billion people who have been left on the sidelines of the financial system, all with robust controls to detect and deter illicit financial activity. I look forward to working closely with governments, regulators, and all of our stakeholders to realize this vision,” said Levey.

HSBC invited Levey onboard to address the scandal HSBC faced after the company was found to have laundered money for a drug cartel in Mexico totaling to $881 million. HSBC was fined for its malpractices for a whopping $1.9 billion.

The digital currency initiative was announced in 2018, which took the world by storm with its controversial project. With the ICO bubble having expanded exponentially in 2017, the public started to become aware of cryptocurrencies. Digital currency and cryptocurrency were still seen in the light of being scandalous, illicit, and unfamiliar.

After surviving months of intense backlash by global regulators, the project had been called to a halt. The Libra Network will no longer be permissionless and will be adding comprehensive anti-money laundering and combatting the financing of terrorism protocols, to be able to enforce sanctions over coins in the network and to be able to handle requests from law enforcement.

Binance believes Libra could be the SpaceX of the payment industry

Binance took a closer look at Libra’s recent whitepaper update and concluded that Facebook’s project could potentially disrupt the payment industry. Taking into account that the Libra Association recently applied to the Swiss Financial Market Supervisory Authority FINMA for a payment system license, Binance stated that such a payment system may very likely qualify as being “systemically important.” By applying for the payment system license, the Libra payments system would be accessible to the public.