Grayscale Investments reported that Bitcoin is increasingly being hoarded by long-term investors over short-term traders creating less supply and consequently driving demand, demand that will increase as quantitative easing continues to debase the US dollar global reserve currency. 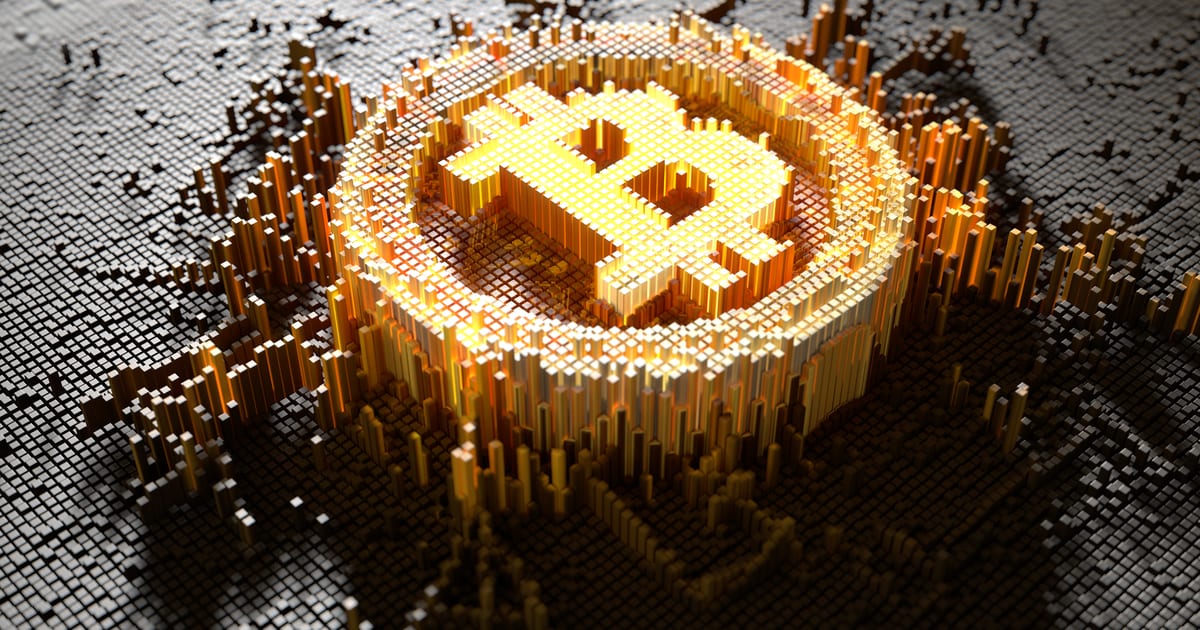 Grayscale believes that the United States floating the economy with aggressive quantitative easing has seen Bitcoin investors convert from speculative traders to long-term holders of the safe haven asset.

In a new report by the institutional-grade crypto fund management firm published on Aug.20, Grayscale predicts that the demand for Bitcoin will only increase as economic inflation accelerates. The desire to hold on to wealth by safe-haven investors coupled with the scarcity of Bitcoin as an asset will continue to drive the Bitcoin price to new highs as the negative effects of government quantitative easing become more disruptive.

Grayscale Investments predict in the report, that use-cases for Bitcoin will also increase in the mainstream markets as the recent quantitative easing measures have highlighted a need for a scarce monetary commodity like Bitcoin.

Since the US dollar abandoned the gold standard of currency, Grayscale asserts that the United States monetary policy has continued to create cycles of debt followed by periods of aggressive quantitative easing.

Grayscale reports that the increasing dependence of the United States to print money it does not have to stay buoyant economically, as maintain status as the world global reserve currency, shows no signs of stopping in financial cycles to come. The report asserts that investors who are wary of inflation are now searching for ways to protect against the limitless FED liquidity and money supply— which boosts the case for Bitcoin as a store of value.

George Ball the former chief executive of Prudential Securities and current chairman of Sanders Morris Harris has joined the growing list of traditional financial industry experts to advocate for Bitcoin as a safe have asset and hedge against inflation. With similar justification and analysis Ball agrees with Grayscale's conclusion on the effects of quantitative easing.

Explaining his about-face on Bitcoin as a safe-haven asset, Ball said in the interview:

“I’ve never said it before, but I’ve always been a blockchain and Bitcoin opponent but if you look now, the government can’t stimulate the markets forever. The liquidity flood will end and sooner or later the government’s got to start paying for some this stimulus, for some of the deficits […] are they going to raise taxes that high or if not? Are they going to print money? If they print money that debases the currency and probably even the Treasury Inflation-Protected Securities can be corrupted. So the very wealthy investor of trader probably turns to Bitcoin or something like it as a staple.”