Goldman Sachs, the second-largest US investment bank, has stated that it will offer Bitcoin and other crypto products to its private wealth clients within the next few months. 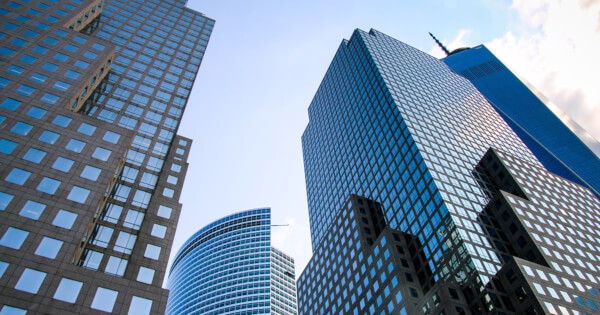 Although the bank has not said which cryptocurrency investments it will start supporting, Rich said that Goldman plans to offer a “full spectrum” of investments in Bitcoin and digital assets, “whether that’s through the physical bitcoin, derivatives or traditional investment vehicles” in the next three months.

In an internal memo announcing the appointment promotion of Rich, the bank said that Rich will “leverage the firm's capabilities to ensure [it] can meet client's interest across digital asset classes and technologies."

The private wealth management division is designed for the wealthiest clients, those with a minimum of $25 million to invest. According to Rich, the decision by Goldman was driven by consumer demands.

Goldman’s move comes less than two weeks after Morgan Stanley (the third-largest US bank) announced that it will begin offering Bitcoin exposures to its wealthy clients in April this month. The move means that clients of two of the world’s famous investment banks – Morgan Stanley and Goldman Sachs - would access a nascent asset class that has interested billionaires and crypto believers alike.

Last May, Goldman said that cryptocurrencies are not an asset class. Sharmin Mossavar-Rahmani, chief investment officer for Goldman’s wealth management business, has repeatedly stated that Bitcoin is not appropriate for investors. But the bank has changed its tune on cryptocurrency, and now plans to launch a set of Bitcoin and crypto products.

Goldman’s decision indicates that major financial institutions are starting to embrace crypto assets after years of skepticism due to their volatile nature.

But other firms have been investing in Bitcoin. Tesla recently accepted Bitcoin as a form of payment and had bought $1.5 billion in the crypto as a part of its cash reserve. Mastercard, Uber, BlackRock, BNY Mellon, and many more are also looking into Bitcoin.

As more financial institutions invest in cryptocurrencies, more firms are expected to join.