Goldman Sachs is expecting the Chinese yuan to fall to its lowest since 2008 in the coming months due to the existing US-China trade war, and now the US potential sanctions on China over its feud over Hong Kong. 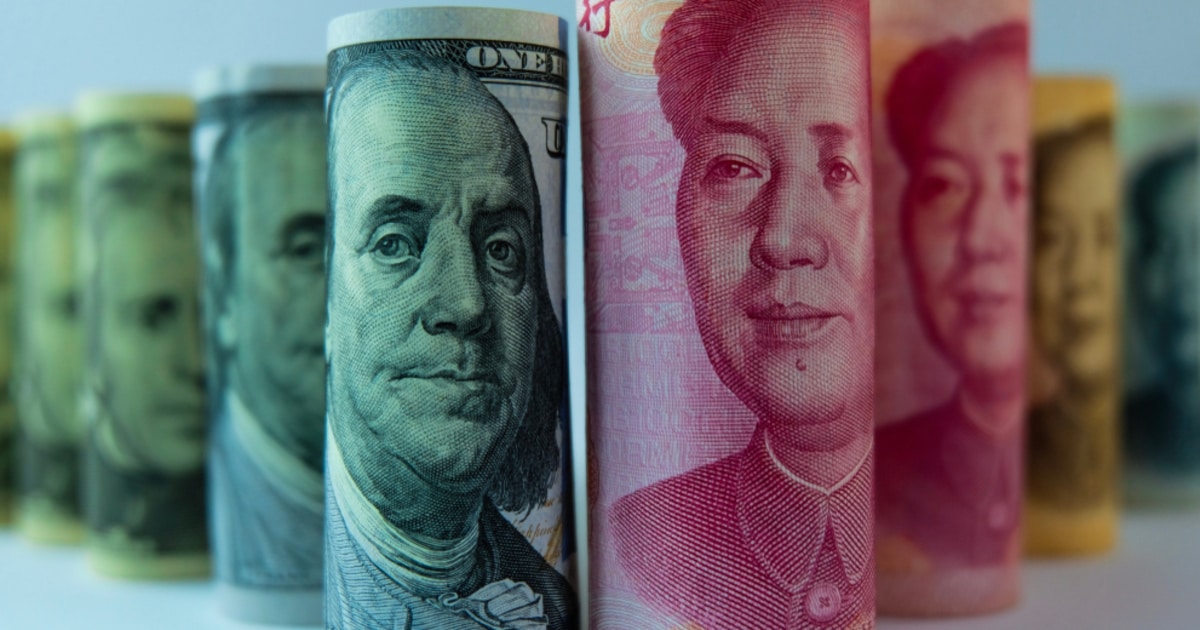 US President Donald Trump has announced earlier that he will be looking to end preferential treatment for Hong Kong in terms of trade and visa-free travel, due to the new security law for Hong Kong approved by Beijing.

The yuan has been forecasted by Goldman Sachs to fall to 7.25 per dollar during the next three months before recovering to 7.15 per dollar over six months, then to 7 per dollar in the next year. As the firm sees the yuan falling to its 2008 low, the potential for Bitcoin to experience an explosive price rally has been raised.

“Disputes between the two countries now cover a range of issues that are unlikely to be resolved soon,” wrote Goldman strategists, including Zach Pandl. Due the tolerance from the Chinese central bank on gradual currency depreciation, the strategists added, “As result, we expect ongoing capital outflow pressures to weigh on the exchange rate and are revising our dollar-yuan forecasts higher.”

Bitcoin comes in for people who are looking to bypass China’s strict capital control over sending money offshore. China has previously banned Bitcoin trading as well as trading of other cryptocurrencies, although the development of blockchain has been widely praised in the country.

As a recession is widely expected for China as well as the rest of the globe, Bitcoin could become a safe-haven asset for most, and Bitcoin would be expected to run a bullish track in the coming months.

At the Thirteenth National People’s Congress held in Beijing China, the parliament passed a new civil code that protects the civil rights of inheritance, marriage, property, personality, and contract infringement.

According to Lixin Yang, a professor at Renmin University of China, the civil code states that “When a natural person dies, the legacy is the personal legal property left by she/he.”

Chinese officials are to consider a cross-border Asian stablecoin in Hong Kong, to facilitate a cross-border payment network between three Asian countries, and four currencies - China, Japan, South Korea, and Hong Kong. The world’s second-largest economy is aiming to build Hong Kong into an international financial center in the digital economy era.

Neil Shen, also known as Shen Nanpeng, member of the National Committee of the Chinese People’s Political Consultative Conference and managing partner of Sequoia Capital China will submit five proposals to the two sessions this year. One of the proposals includes the innovation and technology development of the Greater Bay Area, which he has submitted consecutively in the past three years.

In Shen’s proposals, he suggested a Hong Kong-based cross border stablecoin, as a foundation for a cross-border settlement network between China, Japan, and South Korea as well as the special administrative region.