Gemini, a major cryptocurrency exchange headquartered in New York, announced on Thursday that it launched a staking program called “Gemini Staking”, which allows customers to lock up their assets within their accounts and earn rewards or interest. 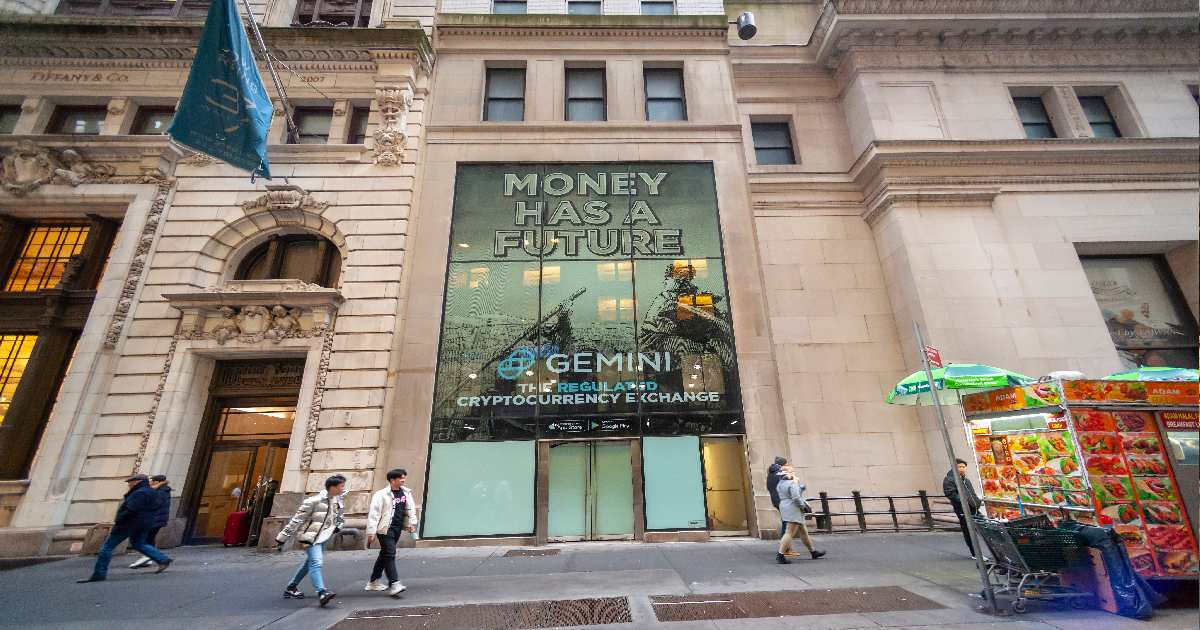 The program enables investors to seamlessly stake any crypto amount without fees and receive staking rewards in their Gemini account.

Layla Amjadi, Vice President of Product at Gemini, said that customers’ interest influenced by the Merge was the key to the company’s move to launch its staking services.

Amjadi stated: “It's now clearer than ever that people are interested in staking, especially now that we're on the cusp of the Ethereum Merge. With Ethereum being a staking option for them on Gemini soon and after the Merge, and with there being more liquidity and higher yields, staking is becoming more and more appealing for people.”

In a statement, Gemini explained: “Staking is central to Proof-of-Stake consensus mechanisms, whereby users pledge crypto to validate transactions on a blockchain network securely. Once validated, users who have staked their crypto receive tokens as a reward.”

The firm said the staking program protects customers’ staked assets by reimbursing them for penalties imposed by malicious validators on their staked tokens. Gemini will cover any expenses associated with the staking and de-staking processes.

Earning Interest in Crypto on The Rise

Gemini said staking is the second yield-generating product it has launched after its Gemini Earn. In February last year, the exchange launched “Gemini Earn”, an interest-earning program that enables customers to up to a 7.4% annual percentage yield (APY) on cryptocurrencies.

Although both Staking and Earn allow clients to earn a yield on their crypto, there are important differences in how such yields are generated.

Gemini’s staking launch comes as other crypto firms are establishing their offerings to create opportunities for retail and institutional customers to collect staking rewards.

Early this month, Coinbase introduced an Ethereum staking service targeting institutional clients in the US.

In June, Binance.US launched its staking service to outperform other exchanges in the U.S. like Gemini, Kraken, BlockFi, and Coinbase.

In June, Bitstamp launched a staking offering for its US retail and institutional clients as investors seek out alternatives amid low yields and inflation.