Galaxy Digital Holdings Ltd, on Monday, announced its second-quarter earnings report that showed that the company has more than tripled the amount of the net loss it witnessed in the same period last year. 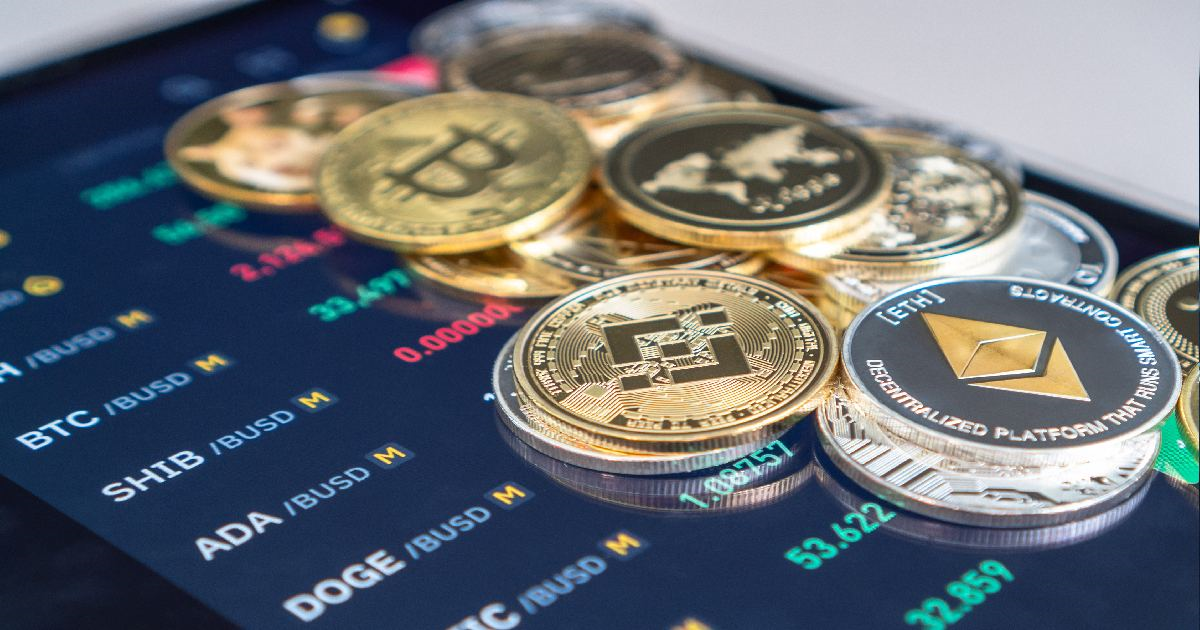 The digital asset manager said the expanded loss during the period was triggered by the current market downturn as well as investments in its trading business, which collectively drove unrealized losses higher during the period.

Galaxy stated that its net loss stood at $554.7 million in the second quarter, compared to a loss of $182.9 million during the same period last year.

The company said that its cash at hand stood at $1 billion while its net digital asset positions stood at $474.3 million in the second quarter.

Galaxy is a major US-based financial services and investment management firm that provides institutions and clients with a full suite of digital assets and financial solutions.

Galaxy mentioned that its mining business made a revenue worth $10.9 million in the second quarter, and its comprehensive net income tripled from a year ago.

The company said investments it made in its trading business stood at $753.9 million at the end of June, a decrease of about 25% from March 31, majorly due to the decline in the valuations of certain investments.

The Crypto Market Plunge as Hard Lesson for Asset Managers

The crypto market experienced a full meltdown in May and June, losing $1 trillion in value within a few weeks.

The sudden and rapid collapse of popular cryptocurrencies and crypto-related firms (such as Three Arrows Capital, and Celsius Networks, among others) revealed the unstable nature of the crypto industry.

Among companies that experienced massive losses worth millions of dollars were Galaxy digital, Coinbase, and others.

This year, Coinbase has seen its stock price plunge 81% and has recently announced plans to cut 1,100 employees as it grappled with a slowdown in trading that has compelled it to abandon its growth plans. In the first quarter, Coinbase reported a loss of $430 million.

Most crypto asset managers are now struggling because fewer users on the platforms are making transactions.

Early this year, prices of bitcoin, Ethereum and other major coins began dropping as soaring inflation tightened its grip on the U.S. economy.

But all is not lost for crypto asset managers as more bounces are expected in the market. Despite recent struggles, these firms will make it through the ongoing crypto market clampdown and eventually thrive. That is because these firms have learned how to survive such downturns.