Former US Treasurer Joins Ripple Board 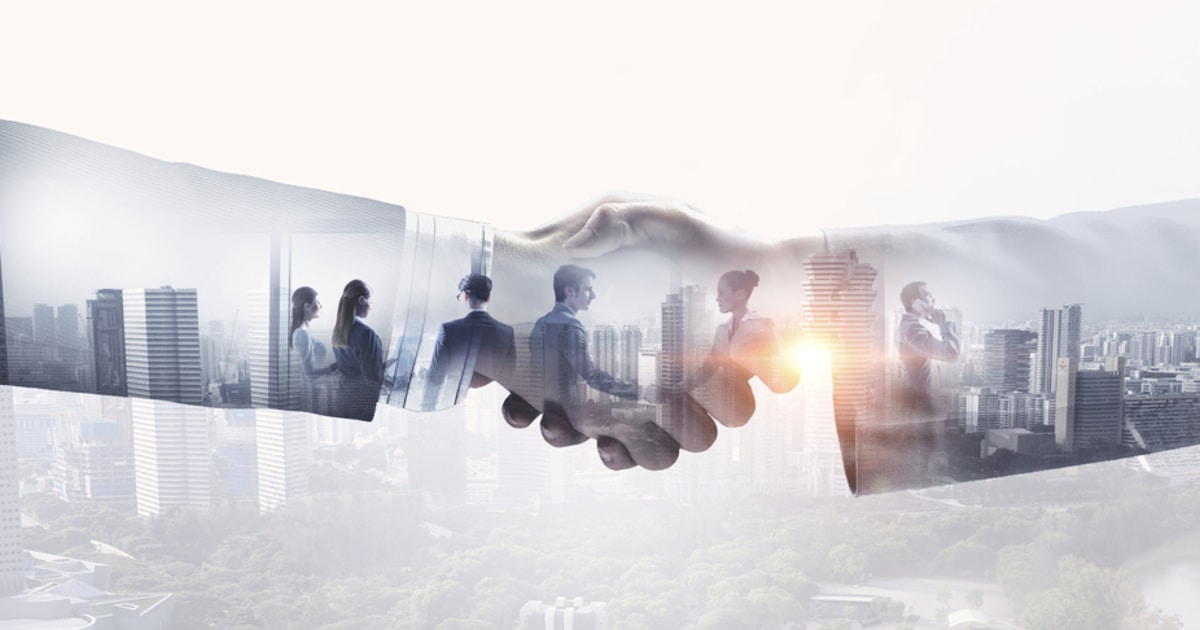 As revealed by the company, Rosie will be joining the firm alongside Kristina Campbell who will take up the role of Chief Financial Officer.

The announcement comes following the ongoing legal battle between Ripple and the US Securities and Exchange Commission (SEC) over XRP cryptocurrency, deemed a security by the market regulator. Rosie’s ascent into the Ripple board will help in the firm’s international expansion and in its pursuit of regulatory clarity in America.

Rosa has extensive experience in public policy and financial inclusion. While digital currencies were still in their infancy when she was serving as the US Treasurer, Rosa is a big believer and proponent of blockchain technology and committed to the innovations that can be birthed through them.

“I’ve dedicated my career to financial inclusion and empowerment, which requires bringing new and innovative solutions to staid processes. Ripple is one of the best examples of how to use cryptocurrency in a substantive and legitimate role to facilitate payments globally,” said Rosa. “Blockchain and crypto will underpin our future global financial systems. Cryptocurrency is the what. Ripple is the how.”

Besides Ripple, other blockchains and crypto-based firms are beginning to draw in the services of former government officials to pilot their affairs. Binance, the world’s largest cryptocurrency exchange by market capitalization weeks ago appointed former Comptroller of the Currency, Brian Brooks, as the CEO of its US Subsidiary Binance.US.

In a move also similar to Ripple’s, former SEC Chair Jay Clayton also joined digital asset investment firm One River Digital Asset Management as one of its policy advisers in navigating the US regulatory landscape.