The United States Securities and Exchange Commission (SEC) has refused a request from Ripple to access documents pertaining to Bitcoin and Ethereum. 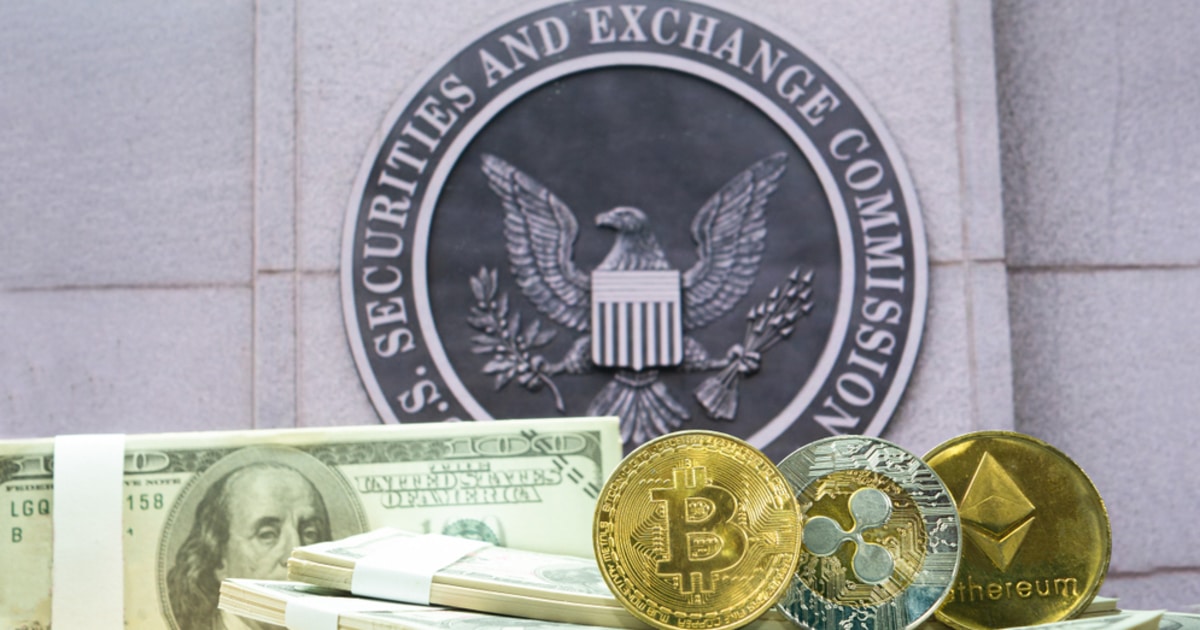 In a letter appealing to Magistrate Judge Sarah Netburn, the SEC requested that the court deny Ripple’s motion to obtain SEC documents related to the classification of Bitcoin and Ethereum (ETH) as non-securities. Per the SEC’s official letter:

“Defendants request discovery far beyond anything that could be considered relevant or proportional to the needs of this case.”

The SEC, who has long classified Bitcoin and Ethereum as commodities – making the cryptocurrencies exempt from securities laws – has failed to give Ripple’s XRP a similar treatment. Via the official letter to Judge Netburn, the SEC wrote:

“Defendants seek discovery about two unrelated digital assets (Bitcoin and Ether) and discovery of internal SEC documents – neither of which is relevant to any cognizable defence – to try to shift the blame for Defendants’ own actions and inactions to the SEC.”

Attorney Jeremy Hogan, who is not involved in the case but has followed the lawsuit process closely, suggested that the SEC’s insistence on not disclosing documents related to Bitcoin and Ether may be indicative of the SEC withholding important information. Taking to Twitter, Hogan said:

“Well well well. Now we know exactly what documents the SEC is nervous about Ripple seeing.  SEC: ‘The Requested Bitcoin and Ether Documents Are Not Relevant.’ Translation: ‘The Bitcoin/Ether docs are not only relevant but probably damning.’”

Attorney John E. Deaton, who represented XRP holders in filing a motion to intervene in the case, agreed with Hogan. He said, “Of course they’re relevant. If they weren’t, the SEC wouldn’t be so worried about it. They also don’t want the internal debate about #XRP being released.”

There had been speculations that even within the agency, there had been disagreement about whether suing Ripple for XRP being an unregulated security was the right step forward. Additionally, the timing of the lawsuit was criticized as highly odd and peculiar, as the suit was handed out just as former SEC Chairman Jay Clayton was exiting the Commission last December.

Ripple executives have accused the SEC of failing to provide clear regulatory policies for cryptocurrencies and for suppressing innovation in the industry by extension. They have also demanded an explanation as to why the Securities and Exchange Commission had waited so long before deciding to sue Ripple Labs for XRP being an unregulated security, when they could have done so at XRP’s inception in 2012.