Ripple Files Response to SEC’s Lawsuit, Demands to Know Why Bitcoin and Ethereum Are Not Securities

Ripple blockchain company has filed an official reply to the lawsuit it faces from the US SEC (Securities and Exchange Commission). It now demands the agency to release documents explaining why Bitcoin and Ethereum – the two most popular cryptocurrencies - are not securities. 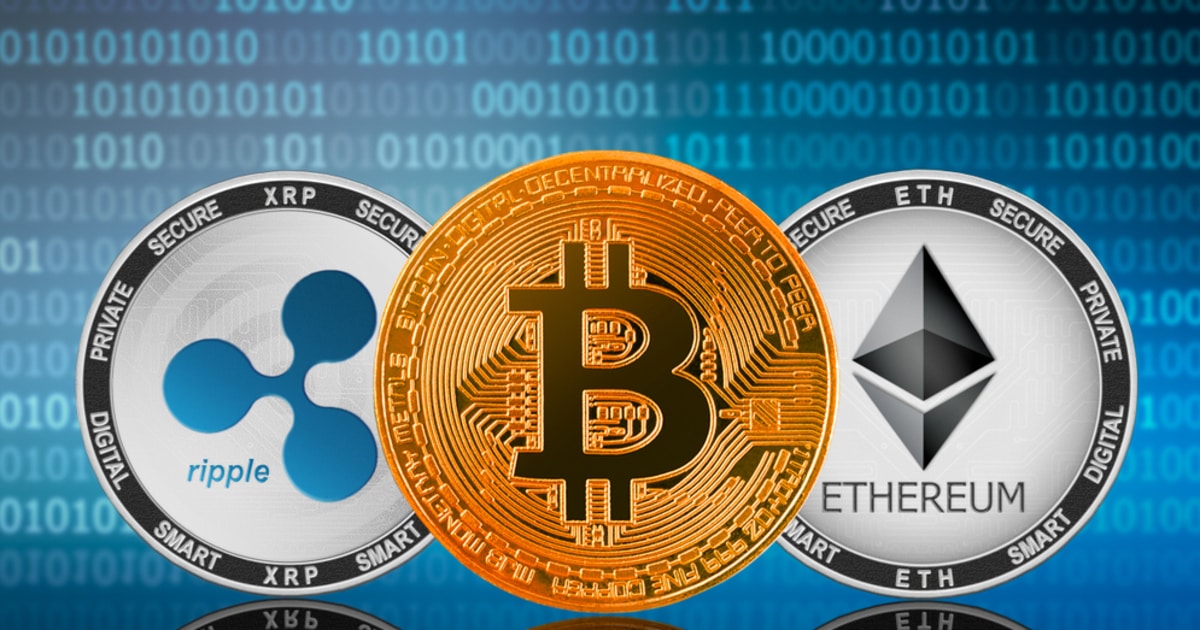 The company's official response comes after the Commission sued the crypto firm and two of its directors, claiming that they sold unlicensed securities through XRP cryptocurrency.

In its defence, Ripple cited a “lack of due process and fair notice,” saying that the SEC should have brought such allegations forward in 2015 when the crypto company settled a claim with the Financial Crimes Enforcement Network (FinCEN). Ripple mentioned that the settlement with FinCEN describes XRP as a “convertible virtual currency.”

In the letter, Ripple says that XRP should be regarded as a digital currency in the same way the SEC considers Bitcoin and Ethereum. The Ripple court filing read:

"The SEC’s filing, based on an overreaching legal theory, amounts to picking virtual currency winners and losers as the SEC has exempted bitcoin and ether from similar regulation."

Ripple’s demand for the SEC to clarify on the status of Bitcoin (BTC) and Ethereum (ETH) appears to be an attempt to portray the agency’s lawsuit as unfair and arbitrary. Ripple seems to focus on the SEC’s 2018 conclusion that Ethereum is not a security, despite the fact Ethereum was launched through an initial coin offering (ICO) that gave outside buyers an opportunity to purchase the project earlier than its official release date to the public. Today, such an ICO would be considered an illegal offering of securities by the SEC’s standards.

The SEC has, however, not provided an immediate response to indicate whether or not it will comply with Ripple’s request.

The Reality Behind SEC-Ripple Legal Fight

As Bitcoin’s bull run continues to dominate headlines, the ongoing battle between the SEC and Ripple continues to heat up. The SEC filed a lawsuit claiming that Ripple raised more than $1.3 billion through an unregistered digital assets securities offering. The SEC defines XRP as security and this means that the digital currency would be subject to federal laws that govern offerings on the US stock exchanges. But Ripple CEO, Brad Garlinghouse, maintains that XRP is not a security because the cryptocurrency differs fro an investment contract.

While Garlinghouse hints that the SEC’s lawsuit is influenced by an underlying political motivation, the matter has yet to be settled officially in court. The ongoing battle between Ripple and the SEC will have wider impacts on the crypto markets as it is an assault on cryptocurrency at large, according to Garlinghouse. What happens to Ripple will likely impact other cryptocurrencies in the future. But what is clear here is that lack of regulatory clarity appears to hinder the growth and innovation of crypto businesses.