Who will Lead the Lawsuit against Ripple XRP? SEC Enforcement Director Steps Down

The SEC’s Director of the Division of Enforcement will conclude his tenor by the end of this month. Marc P. Berger, who replaced Stephanie Avakian as an acting director of the division for a short period of time after she departed from the SEC in December, will be stepping down. 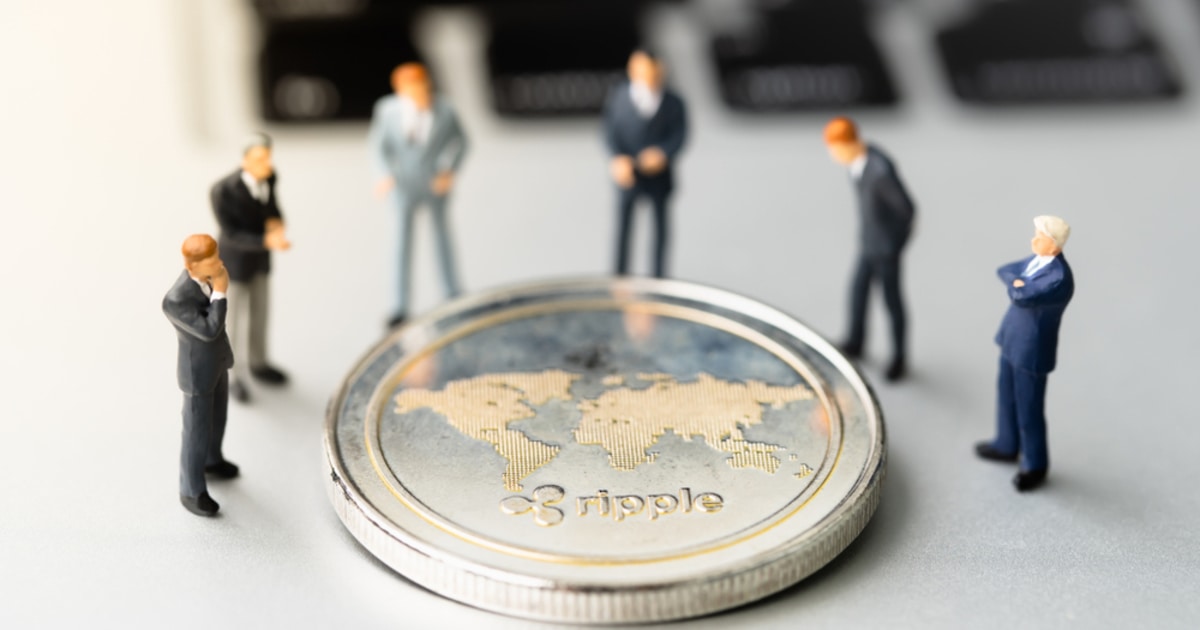 Berger played a key role in the ongoing lawsuit against Ripple Labs brought upon by the SEC, where the fintech firm was charged with conducting unregistered initial coin offerings through XRP. The Commission allege that XRP should be registered as a security and therefore, that the $1.3 billion that was raised through the token is in violation with federal securities laws.

Stephanie Avakian, the former Director of the SEC’s Enforcement Division, previously said, “We allege that Ripple, Larsen, and Garlinghouse failed to register their ongoing offer and sale of billions of XRP to retail investors, which deprived potential purchasers of adequate disclosures about XRP and Ripple’s business.”

According to the SEC, Berger played a significant leadership role in combating unregistered initial coin offerings, not only in the ongoing action against Ripple, but also when the Commission targeted Telegram for the sale of Gram tokens. The SEC also deemed that the tokens should be registered as securities under the Securities Act of 1933. Following the lawsuit, Telegram Open Network (TON) was forced to abandon its Gram token project entirely.

As XRP gains a bad rep from SEC, exchanges back away

Currently, the SEC’s lawsuit against Ripple has hindered XRP operations in the United States, as many cryptocurrency exchanges have moved to delist it in fear of the repercussions the lawsuit may mean for their platform. Major exchanges that have chosen to halt XRP trades include Coinbase, Bitstamp, and Binance US.

While some have been quick to react to SEC’s lawsuit, other cryptocurrency exchanges have decided to wait for the outcome of the ongoing suit before removing XRP entirely from their platforms. Kraken crypto exchange seems to be among the handful of leading US-based exchanges to have adopted the stance of "wait and see," as XRP trades are still available on their platform. Ripple's first pre-trial court date to address SEC allegations over unregistered securities is set for February 22.

The SEC lawsuit has served to trigger a dramatic crash in XRP’s price immediately following the announcement, but it has since regained a bit of strength. Currently, it is trading at $0.29 and has yet to break past its psychological barrier of $0.30.

The fact that the Ripple lawsuit will be passed onto the next administrative figure leading the Enforcement Division of the SEC means that XRP's outcome remains fairly uncertain. The lawsuit was handed out as the SEC's chairman, Jay Clayton, was exiting the Commission in December. That has been heavily criticized by Ripple's CEO, who blasted the SEC for deciding to sue at a time when many officials were departing as part of the presidential transition.