The former Chairman of the United States Securities and Exchange Commission (SEC), Jay Clayton has taken up an advisory role with digital asset investment firm One River Digital Asset Management, keeping him in the cryptocurrency space for the foreseeable future. 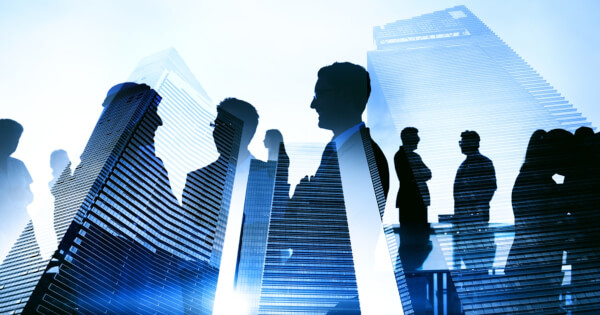 As detailed in the official press release, Clayton’s appointment comes alongside that of Kevin Hassett, and Jon Orszag. Together, they will help stir policy recommendations for One River Digital Asset Management’s newly formed Academic and Regulatory Advisory Council.

Jay Clayton resigned from the SEC back in December, following a 3-year stint navigating affairs with the market regulator. Under his leadership at the time, Clayton fought for investor’s protection as well as market integrity, remarkably clamping down on scams in the crypto ecosystem.

Notable projects such as the Facebook-Libra project now rebranded as Diem as well as Telegram’s TON Network were prevented from seeing the light of day under Clayton and he notably spearheaded the ongoing court duel between Ripple and the SEC, over alleged unregistered XRP securities.

The understanding of Clayton within the United States regulatory landscape has been highlighted as a boost for One River Digital Asset Management, according to the company’s CEO, Eric Peters.

"It is crucial to understand how digital assets will interact with existing laws and regulatory bodies while engaging with governments in an open and transparent manner," explained Mr. Peters. "The One River Academic and Regulatory Advisory Council will help us consider how these new digital systems and the investment opportunities they present will best fit within existing policy, while also helping us think through how to advance these frameworks in ways that ensure the US continues to lead the world in financial innovation and asset management."

While Clayton and his fellow appointees will be active in One River’s regulatory adherence affairs, the former SEC Chairman appears to have returned to his former law firm, Sullivan & Cromwell L.L.P. as a Senior Policy Advisor.