In an interview between CEO of the digital currency company Circle —Jeremy Allaire and Former US head of Treasury Lawrence Summers, the latter advocated for cryptocurrency’s benefits.

He stated that what appeals to him about cryptocurrency is that it reduces payment friction. In other words, cryptocurrency increases the speed of transactions and eliminates a third-person mediator. 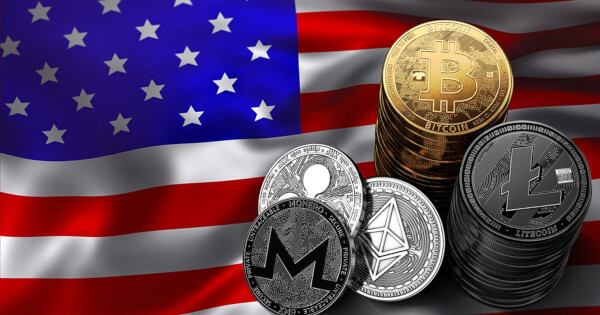 A little about Laurence Summers

Laurence Summers was originally the head of the US Treasury, under President Clinton. He was also the former director of the National Economic Council under Obama’s presidency.

Similarly to President Donald Trump, Summers is not entirely sold on the concept of cryptocurrency. However, he does recognize that it has its benefits.

While he recognizes cryptocurrency’s financial benefits— elimination of transaction fees and facility of use, he clarified that he does not necessarily condone the extreme implications revolving around crypto as the world’s predominant digital asset.

Benefits of switching to crypto

In his interview, Summers talked about how he is charged a transactional fee when he wants to send money to his son, who studies abroad. In his opinion, this is ineffective and could be prevented if one were to resort to using cryptocurrency. The friction that amounts from using traditional methods of payment could be improved with crypto:

“I think the case for all of this innovation will lie in the fact that there is a ridiculous degree of friction in today’s world around doing quite complex things. [...] The friction isn’t just coming from the greed of the middlemen — although there is greed among the middlepeople. It’s coming from the various difficulties and challenges associated with mutual trust.”

It appears as if the world will progress to adopting cryptocurrency worldwide faster than we realize.

Giancarlo argues that young people everywhere and even citizens in rural communities are very comfortable with digital devices. If broadband and mobile access were more available, CBDC would be the most effective way to onramp millions of the unbanked into mainstream banking services.

How Trump feels about CBDC

Trump has, on several occasions, voiced his opinions concerning cryptocurrencies. In one of his infamous Twitter threads, he tweeted that he was not a fan of Bitcoin and other cryptocurrencies, which for him "are not money." He has stoically said that the US dollar is essential to global trade and he will do everything in his power to maintain the status quo.