Facebook, Google, and Twitter have been slammed in a class-action lawsuit over a 2018 cryptocurrency ad ban. The lawsuit was instigated by a group of cryptocurrency businesses and individuals who claim that the ban placed by these social media giants has hurt their businesses. The claimants are being represented by a Sydney-based firm JPB Liberty. 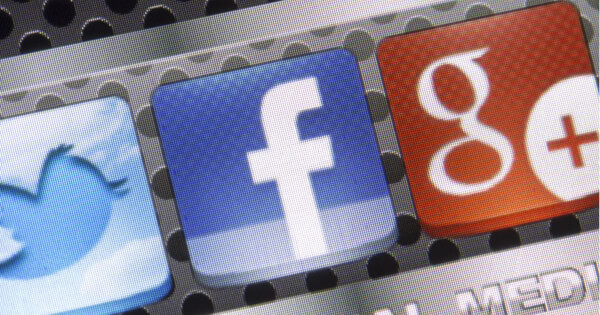 The lawsuit is a no-win-no-fee case and is awaiting funding to file as the allegedly affected companies and individuals expect more people to join the lawsuit. Should the firms be indicted, they risk paying $600 million (A$872million) in claims, a figure that could rise to $300 billion (A$436 billion) as more people join the cause.

Since most cryptocurrency exchanges were not regulated back in 2018 as the claimants observed, the advertisement ban had prevented them from legitimate businesses from using social media platforms to drive their business growth. Should the lawsuit end up in the claimant’s favor, the settlement fee will be split 30 to 70 between funders and the claimants.

Prevalence of Lawsuit in the Crypto Ecosystem

Lawsuits are commonplace in the blockchain and cryptocurrency ecosystem. Back in April, Ripple (XRP) filed a lawsuit against Google-owned Youtube for failing to take action to prevent consumers from being swindled by “Giveaway” perpetrated using fake social media profiles.

JPMorgan Chase also paid $2.5 million to settle a lawsuit over unannounced changes made to the fee structure applied to crypto transactions by customers using its credit cards in 2018. As many lawsuits are spiked by different causes, the three social media giants indicted in the JPB Liberty may claim to justify the ban they placed as Australia is particularly prone to cryptocurrency-related scams.

As the three firms prepare for what is ahead, twitter is having a particularly challenging time following the hack of the platform in the past week.