French Finance Minister Bruno le Maire said on Wednesday that the European Union (EU) is looking for ways other than cryptocurrencies to impose EU sanctions on Russia, Reuters reported. 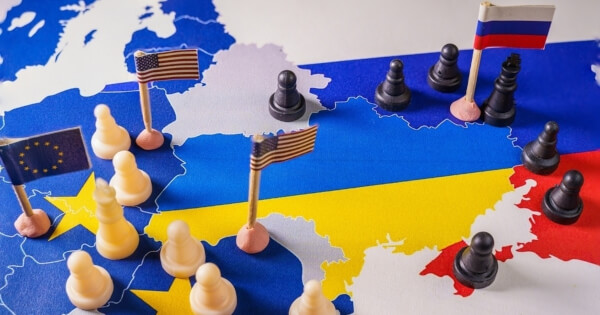 The EU is currently imposing economic sanctions on Russia in three situations over Moscow’s aggression against Ukraine, including freezing the assets of the Russian Central Bank and disconnecting seven Russian banks from the SWIFT financial information system.

On Sunday, the Ukrainian government urged cryptocurrency exchanges to block all transactions from Russia, which could provide a backdoor to circumvent sanctions. However, so far, most major exchanges, including Binance, Coinbase, and others, have refused to block Russian accounts on a large scale.

"We are taking measures, in particular on cryptocurrencies or crypto assets which should not be used to circumvent the financial sanctions decided upon by the 27 EU countries,"

Le Maire said the current sanctions on the Russian financial system are very effective, weakening the ability of the Russian central bank to protect the Ruble.

The EU is a political and economic union jointly established by many European countries. It now has 27 member states and is the third-largest economic entity globally. Germany and France are the two core member states of the European Union.