Ethereum is Inferior to Bitcoin as Money, What Makes ETH Valuable?


While Bitcoin has been seen surging over the weekend and surpassing $19,000, Ethereum however, has been lagging behind. Bitcoin is currently trading at $19,117, and Ethereum is trading at $585, still $15 shy below its crucial $600 level. 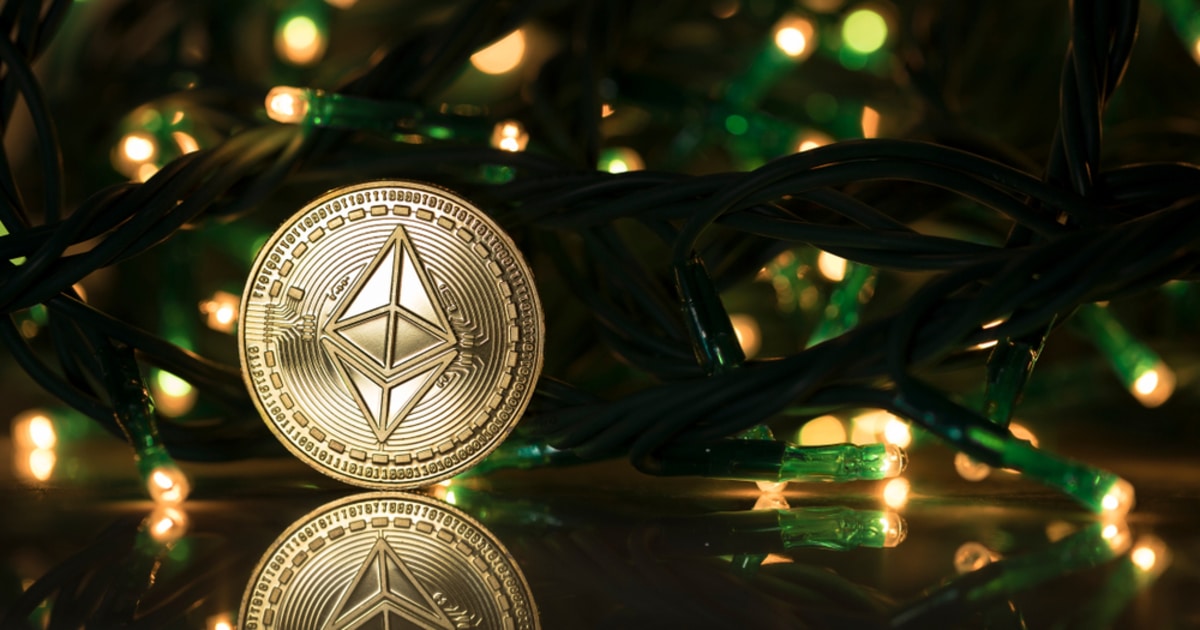 As reported by Blockchain.News, crypto research and data firm Messari explained that Ethereum will process more than $1 trillion in real value transfers this year, eclipsing PayPal.

Ryan Selkis, the founder and CEO of Messari recently noted that Michael Saylor, the CEO of MicroStrategy, who now has an aggregate Bitcoin holding of around 40,824, will have $1 billion in Bitcoin soon. Selkis suggested that Saylor would take the “ETH pill” eventually as well.

Selkis added that ETH is still inferior to Bitcoin as money and that the flippening in 2017 was an anomaly. The flippening refers to a point in time at which Ethereum would overtake Bitcoin in terms of market capitalization.

Previously reported by Blockchain.News, CEO of Real Vision Raoul Pal that Bitcoin is the perfect collateral layer, he believes Ethereum may overtake Bitcoin by market cap in 10 years. He explained that this is due to the fact that Ethereum acts in many different parts of the global ecosystem, including global supply chains, the tokenization of assets from real estate to intellectual property rights, non-governmental debt, and tokens from equities, amongst other industries.

Selkis explained that ETH is a defensive asset, and that ETH powers the Ethereum blockchain, which makes it valuable. ETH is needed for staking and for securing transactions. However, Selkis believes that the Grayscale Ethereum Trust has been triggering a “mirage” of institutional demand of ETH. Stablecoin volumes still remain higher than ETH volumes on the Ethereum blockchain.

Ethereum 2.0 Beacon Chain was recently launched, with over 1.5 million ETH staked so far, this yields to a 13% in ETH staking rewards, according to Selkis. The Messari CEO explained:

“One thing ETH 2.0 will do is prove out Ethereum's *long-term* security model faster than Bitcoin. ~1.0-1.5% is a safe assumption for annual issuance. Contrast to BTC where the long-term security model (reliant on fees) is uncertain.”

Ethereum is currently 70% dominant in the smart contract platform realm, while Polkadot, ATOM, Algorand, and Cardano are also working on smart contracts. As the decentralized finance (DeFi) industry has grown 15x this year, it brings up the question of whether ETH will be the ultimate winner of the industry.

Selkis concluded that Ethereum co-founder Vitalik Buterin continues to have great influence over Ethereum and that Ethereum competitors would need to compete with an “impressive open culture that starts with the creator,” and network effects.

Ethereum Could be Bigger Than Bitcoin by Market Cap in 10 Years, says Raoul Pal