Ethereum’s price went under a steep correction after a period of trading above $600. Ethereum’s price dropped to under $570 shortly after the launch of ETH 2.0 Phase 0 and dropped even further to below $540 a few days after. 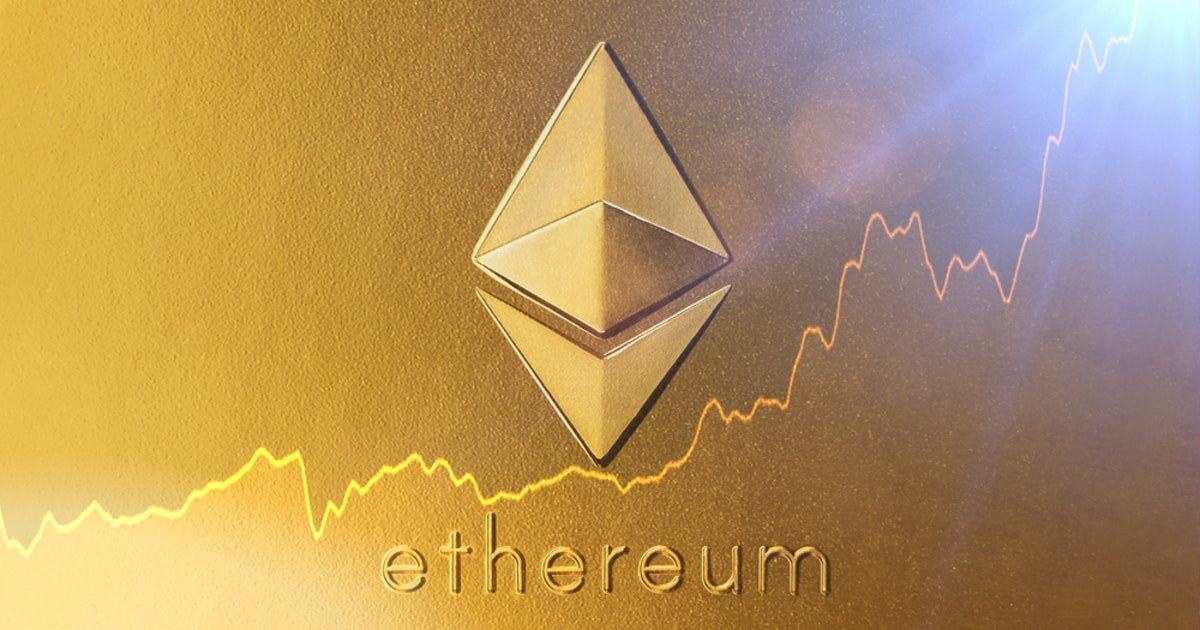 Ethereum’s price has since been trading up from its recent lows, at around the $570 levels. Along with Bitcoin, Ethereum’s price has plunged as the US dollar has risen. However, the strong levels of support seen by both Bitcoin and Ethereum could mean that the crypto market could witness a strong recovery.

Crypto analytics firm Santiment noted that Wednesday was a rebound day for Bitcoin and altcoins, as the firm said that many of these assets were underbought. The firm explained:

“Wednesday was a solid rebound day for $BTC, and #altcoins especially saw a nice uptick following our analysis that many were looking underbought, according to our MVRV metric.”

Ethereum 2.0 Phase 0 was launched on Dec. 1, enabling the staking function on the blockchain network. ETH plunged 9% shortly after the launch. 524,288 ETH was needed for the launch of Ethereum 2.0, however, the deposit contract reached well over that number ahead of its launch.

Crypto analyst Scott Melker recently commented that both Coins Shares and Grayscale have released data and statements indicating that institutional investors are increasingly interested in Ethereum.

According to crypto research and data firm Messari, Ethereum will process more than $1 trillion in real value transfers this year, surpassing PayPal. Messari explained, pointing to the below graph:

“Ethereum is a five-year-old technology that will process more than $1 trillion in real value transfers this year; a figure that's already eclipsed @PayPal.”

The firm concluded that Ethereum would likely become the first public blockchain to ever settle $1 trillion in transactions over a twelve-month period.

Vitalik Buterin Explains What’s Next for Ethereum after the ETH 2.0 Beacon Chain Launch