Ethereum Could be Bigger Than Bitcoin by Market Cap in 10 Years, says Raoul Pal

Bitcoin has recently suffered a correction, taking a 2.5 percent dive in the past 24 hours to its current price, which is trading at $17,895. Bitcoin has plunged 8 percent in the past week, taking its price under the $18,000 mark. 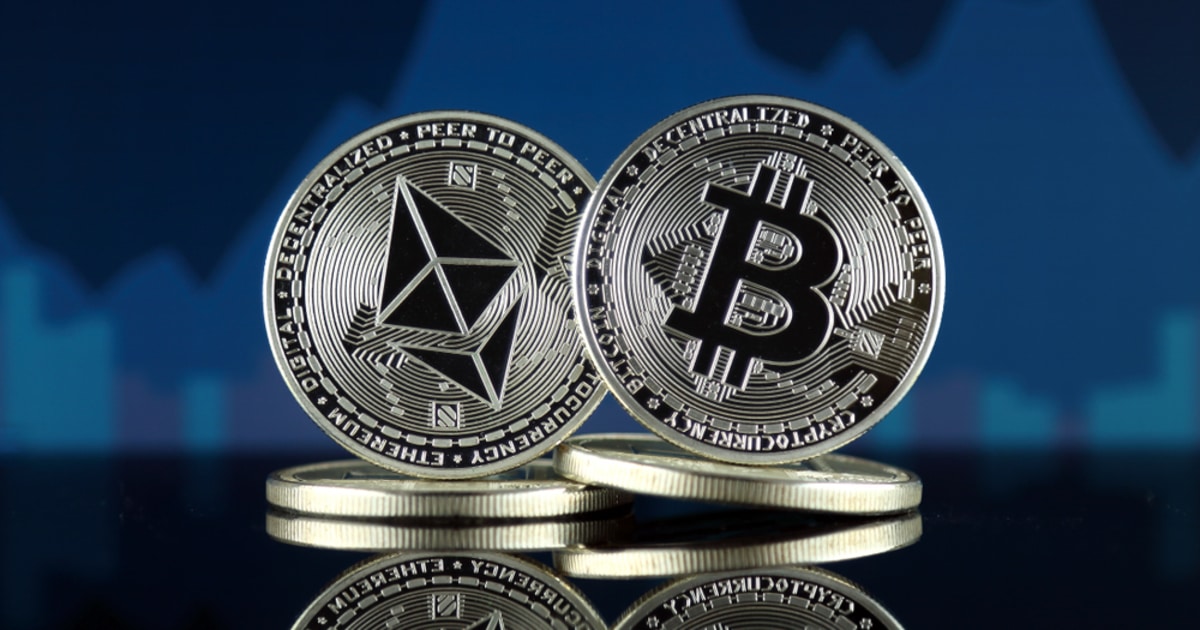 As selling pressure increased, the world’s cryptocurrency is not the only digital asset which suffered a blow, as Ethereum and other large-cap altcoins also dropped rapidly. Ethereum (ETH) suffered a 3.3% drop in the past 24 hours, Litecoin (LTC) plunged 5.1%, Cardano dropped 4.8%, and Stellar Lumens (XLM) plunged 6.8%.

Raoul Pal, the CEO of Real Vision, who has been a long-time Bitcoin bull, recently took it to Twitter to explain the opportunities the crypto market has in store. Pal said:

“If bitcoin is the digital pristine collateral, the size of global gov bond market is $123trn. Pretty amazing opportunity for bitcoin.”

He added, “The size of the global custody system is $23 trn. That will accrue to bitcoin and more likely maybe ETH.”

He explained that as the settlement layer is over $4 quadrillion per annum, which most likely includes Bitcoin, Ethereum, and other blockchains, including those that are private. The derivatives market is mostly dominated by Bitcoin and Ethereum, which is another $1.2 quadrillion.

He highlighted that many have overlooked the size of the financial markets, which could mean tons of opportunities for cryptocurrencies. He explained that there is not one blockchain that would take over the world, but because each blockchain has advantages and drawbacks, different digital assets, tokens, and protocols would tie all of the value together. Raoul Pal explained:

“It is never ever going to be winner takes all. It is near impossible as each blockchain has its limitations and trade offs and that suits the complexity of the financial world.”

“The future is a super network of blockchains with the most pristine being bitcoin and the risk curve moves out from there. Any other outcome accruing to one winner is nothing but false hopes and dreams.”

Raoul Pal has previously made predictions of Bitcoin’s price, saying that BTC’s price could reach $1 million in 2025. His prediction was backed by regression on a log chart, citing way back from when Bitcoin was created, which allowed him to analyze the cryptocurrency’s price projection based on its past performance.

Although Pal still believes that Bitcoin is the perfect collateral layer, he believes Ethereum may overtake Bitcoin by market cap in 10 years. He explained that this is due to the fact that Ethereum acts in many different parts of the global ecosystem, including global supply chains, the tokenization of assets from real estate to intellectual property rights, non-governmental debt, and tokens from equities, amongst other industries. He concluded:

“Money and collateral is just the base layer. Everything builds on top. The store of value is collateral, the trust layer and exchange of value is bigger.”