This year, Ethereum has outperformed Bitcoin on more than one aspect, displaying one of the most bullish momentums on the market for its price run. 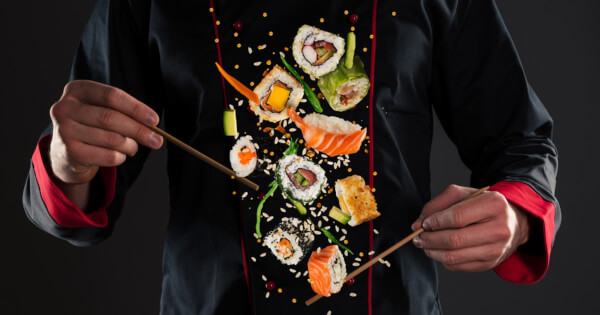 But Ethereum (ETH) experienced a flash crash recently, dropping to a low of $315 over the weekend, after hitting its 2020 high of $487 last Wednesday. The second-largest cryptocurrency by market capitalization has since then recovered a bit, bouncing back by 8% and consolidating at $340 at the time of writing.

According to CoinMarketCap, the surge to $487 has been the highest price level recorded by Ethereum (ETH) since its bull run in late July, where it outperformed Bitcoin by undergoing a 20% surge. As a result of Ethereum’s volatility, decentralized finance coin Yearn.finance (YFI) also dropped by 27% in market pricing.

Ethereum’s bullish momentum could mainly be attributed to the growth of the decentralized finance (DeFi) industry, with the majority of DeFi protocols running on Ethereum’s blockchain ecosystem. 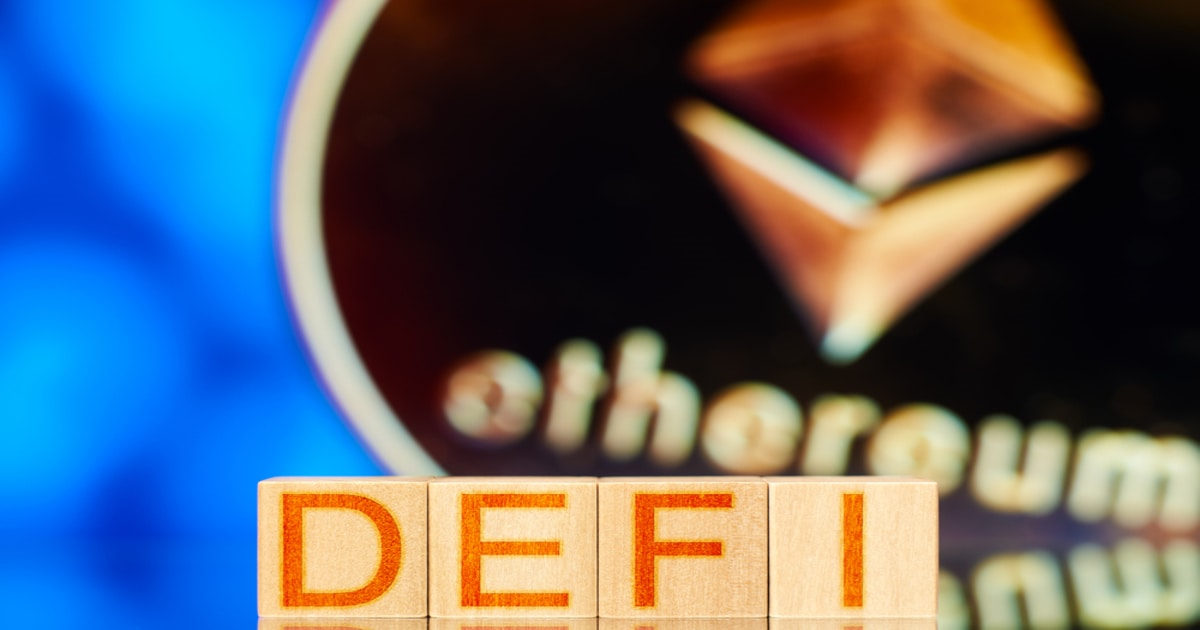 Decentralized finance has been all the craze as of lately, with DeFi tokens such as Aave (LEND) and Chainlink (LINK) experiencing sizeable growth in terms of market capitalization. Both governance tokens leverage Ethereum, which is the first and largest blockchain ecosystem optimized for smart contract protocols. DeFi applications are also mostly all run on Ethereum blockchain.

With Ethereum’s observed flash crash on the market, the yield farming sector also took a hit. The trend has been all the craze among traders recently, who have used the technique of swapping cryptocurrency coins for DeFi tokens as a means to grow their digital wealth. As lots of DeFi protocols offer extra tokens as rewards for investing digital currency in their blockchain project – the art of yield farming – significant monetary growth can be achieved.

Since most DeFi protocols operate on Ethereum, the yield farming sector took a hit with Ethereum’s bearish market movement.

An explanation for Ethereum’s plummet in price would be the sudden liquidation of SushiSwap, the hot token of DeFi. The move took the DeFi community by surprise, shocking many as the DeFi protocol was doing so well and dominating the market. In fact, SushiSwap’s governance token $SUSHI had recorded a peak of $285 million in market cap in just a two week span. Needless to say, the DeFi protocol was exceeding all expectations.

With at least $250 million in total value locked (TVL) in crypto at the time of the deed, founder of SushiSwap Chef Nomi was accused by many traders of exit scamming.

A hard fork of DeFi protocol Uniswap - which has claimed the top spot in the DeFi sector for a total value locked of $1.56 billion – SushiSwap’s governance token “SUSHI” was trading at around $7 and was reported to have recorded a near 1000 percent surge. However, after Chef Nomi’s move, the token plummeted swiftly, dropping to as low as $1.19.

Speaking about his brainchild, founder of SushiSwap, Chef Nomi denied the accusations of an exit scam and said that he made the move because he cared about the community. He had swapped his $SUSHI assets for more than $10 million worth of ETH and justified his cash-out move by saying that he wanted developers to take the rein. He compared himself to Litecoin (LTC) founder Charlie Lee, who had sold his digital wealth in 2017, when the cryptocurrency market was said to be in deep bubble territory. The former “head chef” said:

“People asked if I exit scammed. I did not. I am still here. I will continue to participate in the discussion. I will help with the technical part. I will help ensure we have a successful migration. @SatoshiLite did that and Litecoin had no problem surviving.”

Regardless of Chef Nomi’s justifications, SushiSwap (SUSHI) has significantly been impacted by the move, trading at $2.80 at the time of writing. The admin rights of the DeFi protocol has since then been transferred to the CEO of FTX, Sam Bankman-Fried.

Though the DeFi sector continues to boom and increase in popularity, market experts are cautious. Some have speculated that DeFi may be approaching bubble territory, which would explain why Ethereum sunk over the weekend.

Despite the recent hit for the DeFi and Ethereum community, investors are hopeful that a bull run similar to that experienced earlier this year could be re-initiated.