With Ethereum 2.0’s first phase (Phase 0) anticipated to launch on December 1, it appears that there is still a lot of Ether (ETH) missing for the blockchain upgrade to happen. 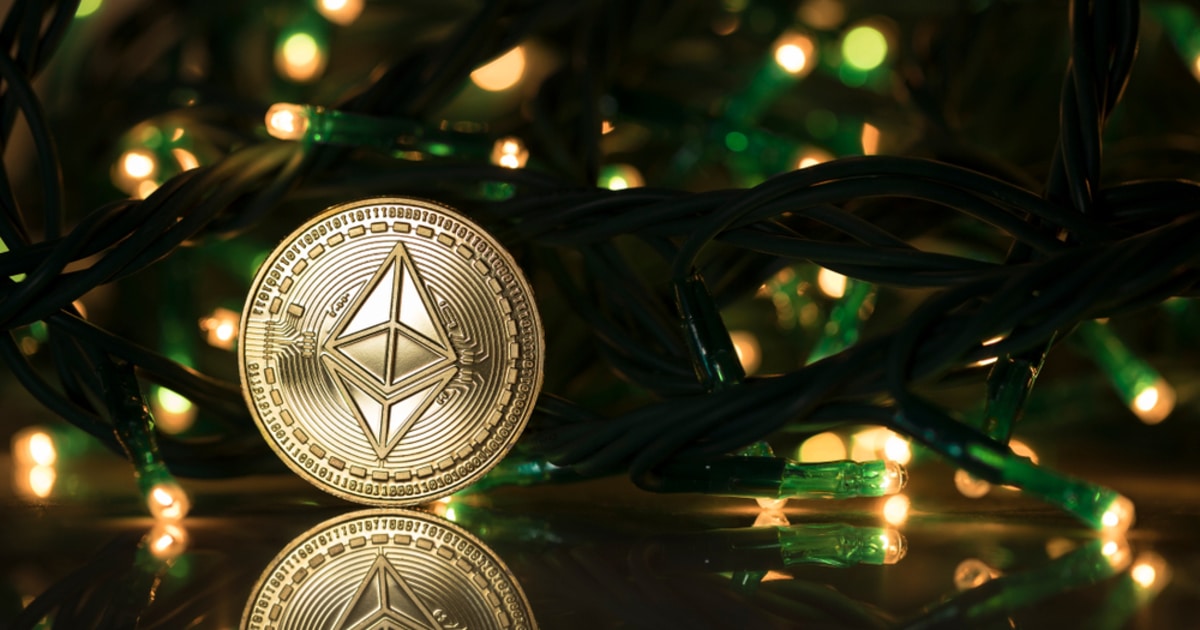 However, a huge chunk of ETH investments is still missing for the blockchain upgrade to happen. On-chain data analytics tracking smart contract deposits have reported that only 18.6% of needed ETH has been locked in as of now. Per the source:

For Ethereum 2.0’s phase 0 upgrade to launch successfully, a total of over 524,000 ETH needs to be locked in by validators before November 24 – 7 days before the anticipated release date. If that is not accomplished, plans for Ethereum 2.0 mainnet’s genesis will once again be delayed.

Validator participation has been an ongoing issue on Ethereum’s testnets, namely Medalla and Spadina. Both testnets have seen lower than expected participation levels, but Ethereum developers have been hoping that it would not be an issue on ETH 2.0, as real Ether will be at stake, so to speak.

What's at stake on Ethereum 2.0 mainnet

Ethereum 2.0 mainnet is expected to launch on December 1, if all goes well. Though phase 0 will not operate entirely according to a proof-of-stake (PoS) protocol, it will be the first step in transitioning towards a pure PoS model.

As opposed to a proof-of-work (PoW) protocol, the underlying model behind Bitcoin, a proof-of-stake consensus model will depend on a staker to validate new transactions.

The staker will be determined based on the amount of tokens they have locked into the deposit contracts. More stakes will translate to higher rewards and privileges. If a given investor does not have enough Ether to stake on Ethereum 2.0 mainnet, staking pools are always a viable option, which will enable multiple stakeholders to combine their resources and earn block rewards on the new blockchain.

Ethereum 2.0 is set to launch in three phases so that the chain can be perfected bit by bit. The current Ethereum blockchain, which follows a PoW consensus model, will also operate in parallel with ETH 2.0 for the time being. Scalability is also expected to be improved on the new blockchain.

With the mainnet’s anticipated launch, Ether may surge even more, as more traders onboard Ethereum in anticipation of its success.

Currently, ETH has surpassed the $400 mark as expected and is trading at $463,31 on CoinMarketCap at the time of writing.