Enigma Settles With US SEC Over Unregistered 2017 ICO 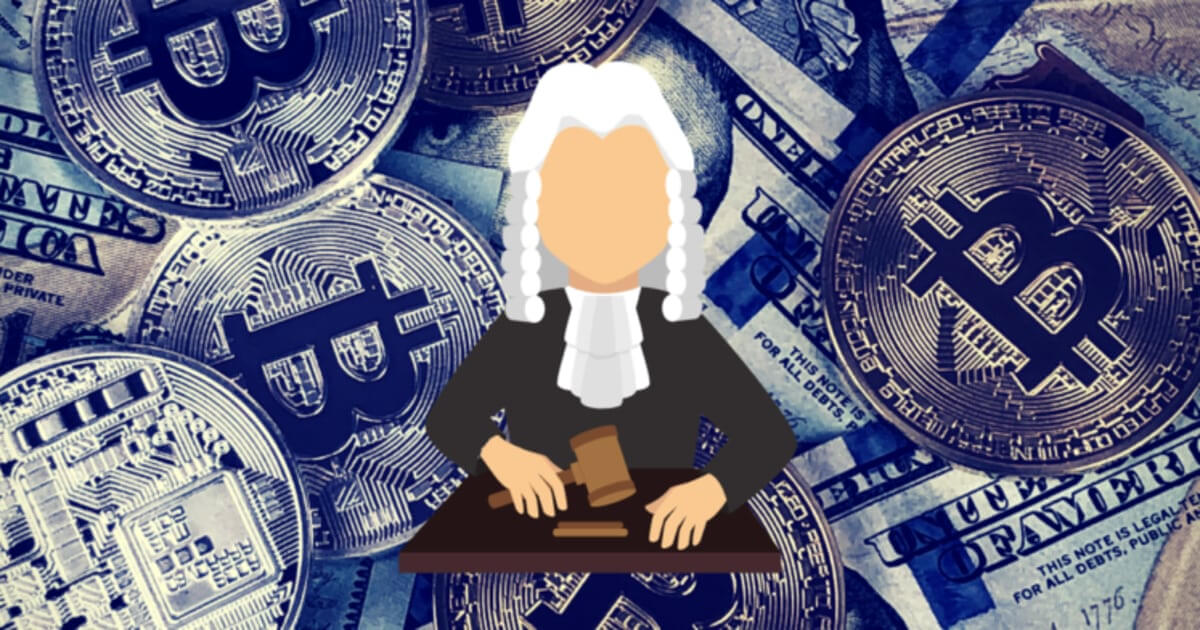 The US Securities and Exchange Commission (SEC) recently announced it has settled charges against blockchain startup Enigma MPC.

According to a statement by the SEC on Feb 19, Enigma had been charged by the regulatory body for conducting an unregistered offering of securities in the form of an initial coin offering (ICO).

The SEC’s order found that Enigma had raised nearly $45 million in sakes if its token ENG in 2017. The SEC identified the tokens as securities and therefore fell under the federal securities law, meaning that Enigma had failed to register them as such and did not qualify for an exemption.

Enigma reached a settlement with the SEC and “has agreed to return funds to harmed investors via a claims process, register its tokens as securities, file periodic reports with the SEC, and pay a $500,000 penalty.”

While Enigma did not admit or deny the findings of the order, they agreed on the terms of the claims process and consented to register the ENG Tokens as securities and file periodic reports.

John T. Dugan, Associate Director for Enforcement in the SEC’s Boston Regional Office. “The remedies in today’s order provide ICO investors with an opportunity to obtain compensation and provide investors with the information to which they are entitled as they make investment decisions.”

Despite the outcries of regulatory uncertainty within the US blockchain and crypto space, the SEC has maintained throughout that digital tokens likely fall under US securities laws. The SEC has punctuated this stance through enforcement against high profile projects like Telegram and EOS provider, Block.One who was fined 24 million dollars for its ICO offering.

Prior to his withdrawal from the race, presidential candidate, Andrew Yang recently discussed how the mess of regulations in the US is stifling innovation. He said, “Right now we’re stuck with this hodgepodge of state-by-state treatments and it’s bad for everybody: it’s bad for innovators who want to invest in this space. So that would be my priority is clear and transparent rules so that everyone knows where they can head in the future and that we can maintain competitiveness.”

As reported by Blockchain.News, the IRS recently refused the recommendations of the Government Accountability Office (GAO) to clarify and disclaim sections of their 2019 Crypto Tax guidance. GAO had conducted the report evaluating the IRS’ current approach and public guidelines on cryptocurrency following Rep. Ken Brady’s (R-TX) request for clarity on how taxes are levied against cryptocurrency.

The IRS refused the recommendation although the justification was dissatisfying.

Relief May Be Coming

What may bring relief to others innovating in the space is that the SEC’s Commissioner Hester Peirce has doubled down on her recent suggestion to provide decentralized network developers a safe harbor and has even submitted a formal draft proposal.

On Feb. 7, Peirce spoke at the International Blockchain Congress in Chicago and outlined her token safe harbor proposal which would grant blockchain projects a three-year exemption for US securities laws.