Presidential candidate Andrew Yang has been owning his moniker as the ‘Crypto-Candidate’, he once again highlighted the “high potential” of cryptocurrencies in an interview with Bloomberg on January 29. During the interview, he discussed his thoughts and strategy for regulating digital assets and cryptocurrencies. 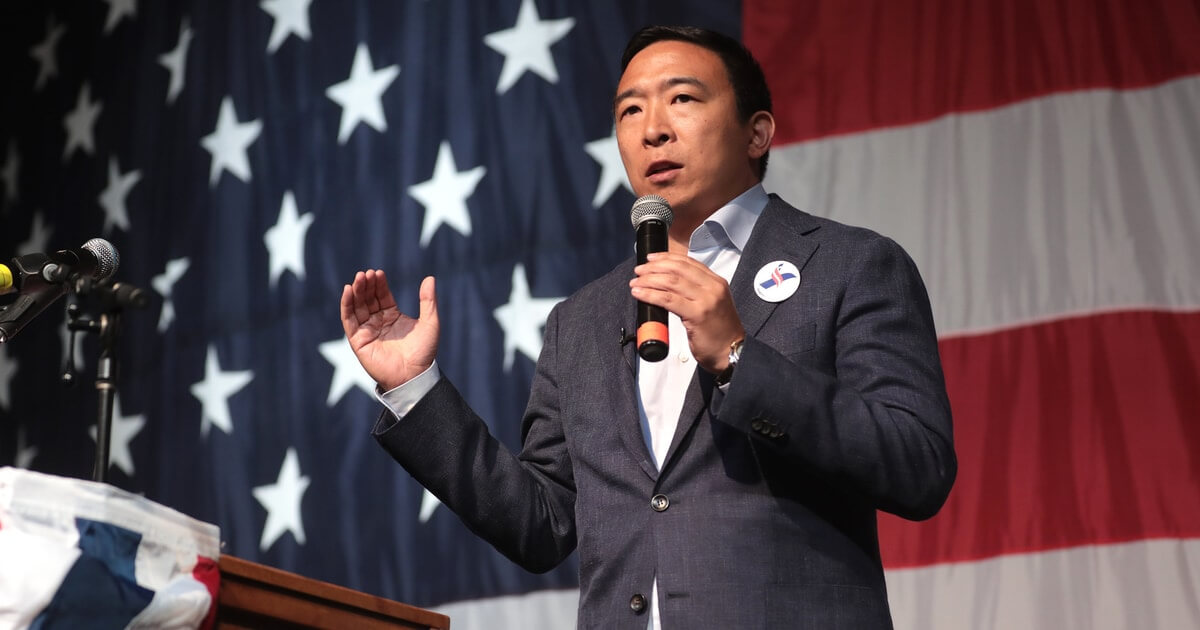 Yang expressed his frustrations at the mixed communication from the main regulator bodies. He said “Right now we’re stuck with this hodgepodge of state-by-state treatments and it’s bad for everybody: it’s bad for innovators who want to invest in this space. So that would be my priority is clear and transparent rules so that everyone knows where they can head in the future and that we can maintain competitiveness.”

This is not the first time Yang has recommended an overhaul of current regulations governing cryptocurrencies. In November 2019, he published a blog post about developing new pracitices and attitudes towards the regulation of technology firms to enhance the nation's economic development.

Confusing classifications and regulatory uncertainty towards cryptocurrencies and digital assets have been a major obstacle for innovators and investors.

Perianne Boring, President and Founder of the Chamber of Digital Commerce has expressed similar regulatory frustrations as those presented by Yang.

In a recent interview with Blockhain.News, Boring commented, “In the United States, we have a very fragmented regulatory environment which has been an obstacle toward a framework that supports innovation—you have the SEC , that's looking at digital tokens and classifying them as securities; the CFTC that's also looking at digital tokens and classifying them as commodities; the IRS is taxing them as property; and FinCEN is regulating them as currency. There are just a lot of different regimes. And so, for the companies operating token platforms, there's a lot of regulatory uncertainty.”

Since 2019, the Chamber of Digital Commerce has been pushing for a National Action Plan for Blockchain and have also been seeking the same regulatory overhaul that Yang appears to be seeking.

Should Yang win the Democratic Party’s nomination in February, the Crypto Candidate could indeed be a catalyst for mainstream adoption and regulatory clarity.