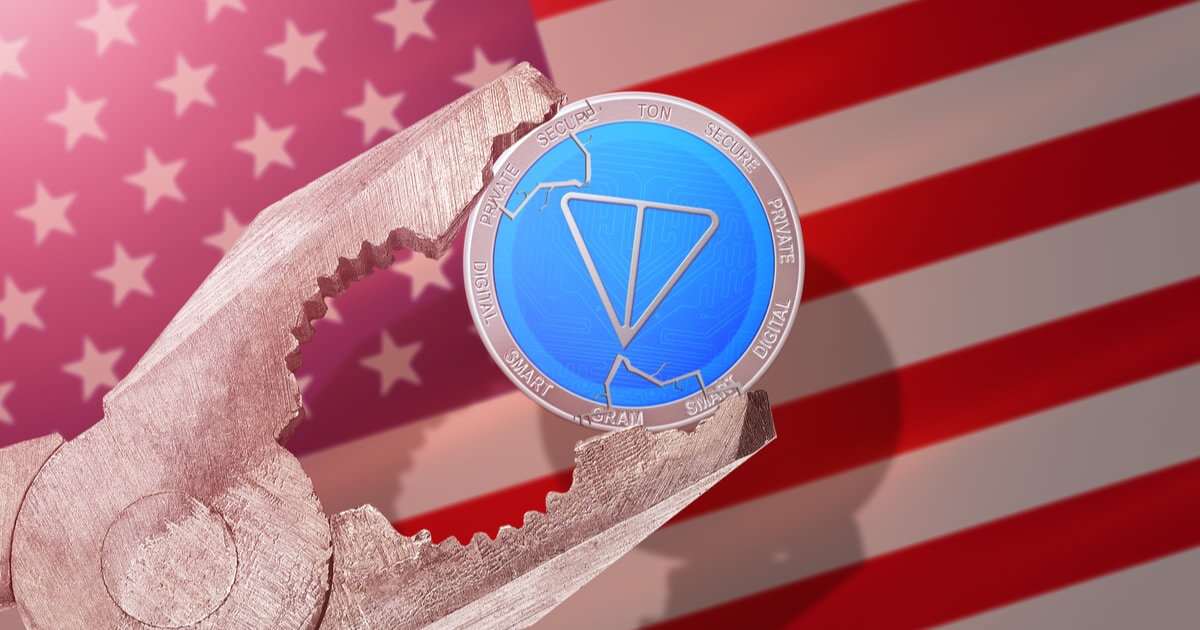 After coming under fire from the United States Securities Commission (SEC), Telegram has allegedly informed its investors that it will postpone launching its Telegram Open Network (TON).

According to Cointelegraph, on Oct. 16th Telegram sent a message to its investors saying it wants to push the launch from the previously set late October 2019 to April 30, 2020.

The change in plan comes following the SEC’s recent press release that declared that Telegram’s $1.7 billion dollar token offering was illegal and that emergency action and a restraining order had been filed against Telegram. The complaint further stated that the SEC considers tokens to be securities and the Securities Act of 1933 requires all securities to be registered with the SEC, which Telegram had failed to do.

In February 2018, Telegram submitted a ‘Form D’ filing, which leverages the exemption 506(c) that allows securities to be sold with registration with the SEC as long as it is exclusively sold to accredited investors.

As the GRM Token assets could be resold by the accredited investors, the SEC interprets Telegram’s actions as a violation of the exemption. The SEC made their issue known in a public complaint which put forward the allegations of Telegram’s and Ton’s failure to register the GRM tokens as a security.

Telegram will respond to the SEC’s allegations in a hearing scheduled for Oct. 24. in New York.