The distress of FTX Derivatives Exchange and Sam Bankman-Fried’s call for help might be coming off with an impressive turnout as Justin Sun, the founder of the Tron blockchain has revealed his intentions to bail out the firm. 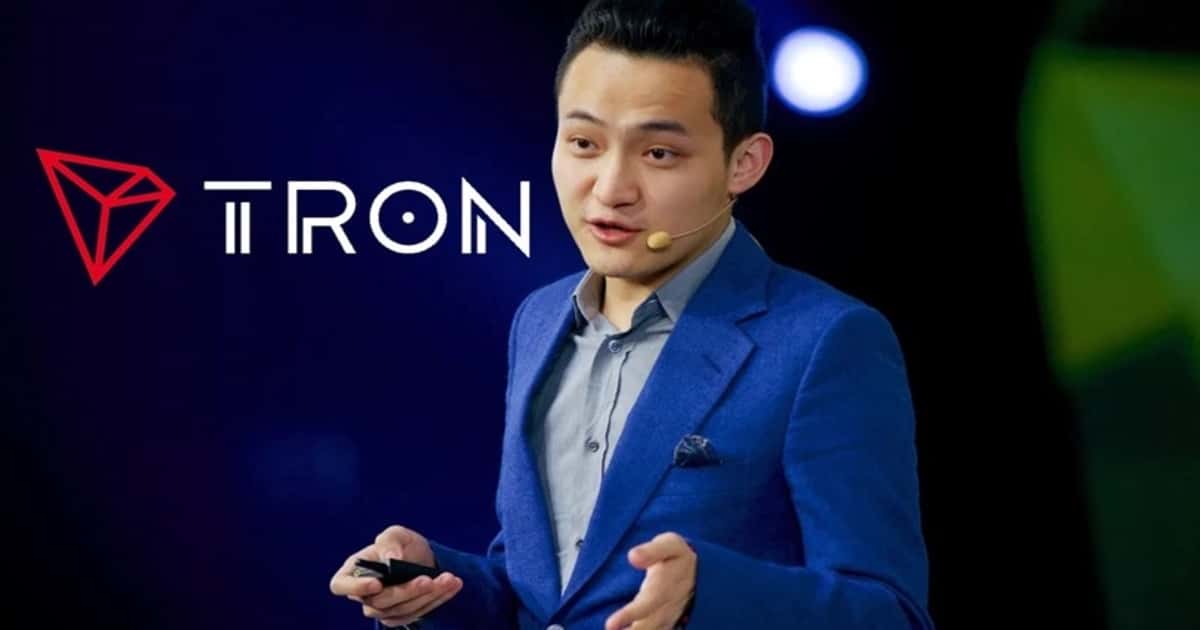 Speaking in an interview with BloombergTV’s Tom Mackenzie, Sun said he is ready to inject billions into FTX. While he pointed out that now is the time for the industry to come together and show solidarity, he said the purported aid will have to come following the conduction of full diligence.

Of all the major leaders in the crypto space, Sun comes off as the major person that has identified with the plight of Bankman-Fried. He unveiled plans to resume withdrawals for TRX, SUN, HT, and other tokens in the Tron Ecosystem.

This is a relatively rare aid at a time when industry veterans are vocally bailing out on the embattled exchange. Binance, the bigger rival was looking at acquiring the trading platform and aiding it to survive its current liquidity crunch pulled away from the deal after a brief Due Diligence was conducted and indications that FTX might be under investigation by US regulators.

Since Binance pulled away, there has been no apparent aid from the exchange to date, a move that has characterized the broader industry. FTX reportedly asked for help from obviously liquid entities like Tether Holdings Ltd, the blockchain firm that is in charge of issuing the USDT stablecoin.

As revealed in a tweet from Tether’s CTO, Paolo Ardoino, the stablecoin firm denied the aid for $1 billion from the Bankman-Fried-led exchange.

“Tether does not have any plans to invest or lend money to FTX/Alameda. Full stop,” Ardoino said in the tweet.

It remains unclear why the hash stance was taken by the Tether CTO but it might be as a result of the allegations that Bankman-Fried is always lobbying against industry players and the legal hurdles Tether has faced amongst the regulators now reportedly investigating FTX.