Croatian fuel wholesale and retail company Tifon, a subsidiary of Budapest-based MOL Hungarian Oil and Gas PLC, has announced that it now allows cryptocurrency payments for fuel and other services and products at its petrol stations across Croatia. 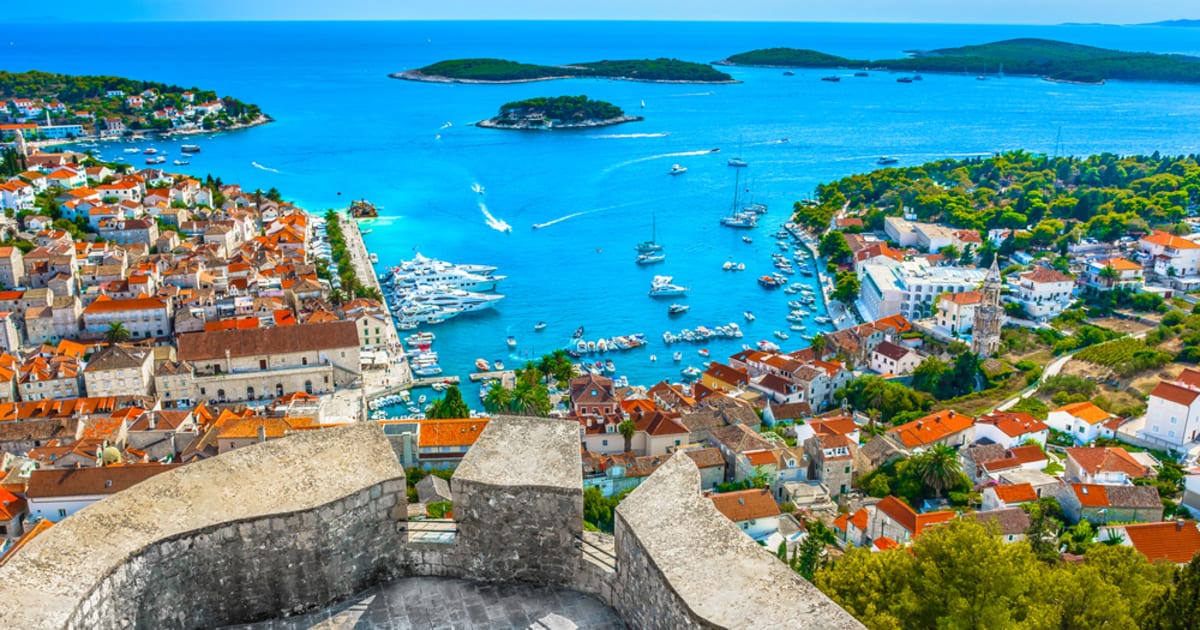 As per the report revealed on February 4, all Tifon’s fuel stops will accept cryptocurrencies including Bitcoin (BTC), Ethereum (Ether), Ripple (XRP), Stellar (XLM), and EOS.IO (EOS) through a partnership with the Paycek platform developed by Zagreb-based crypto-payment processing and cryptocurrency brokerage local firm Electrocoin.

The CEO of Electrocoin, Nikola Skoric, said that Paycek will convert crypto transactions into Croatia’s national local currency, the kuna, and then pass them to Tifon.

Tifon has positive expectations, particularly during the tourist season, as foreign clients use this form of payment more frequently during the summer season when tourists from across Europe flock to Croatia’s coastlines and cities. Ana Lokas, the Chief Financial Officer at Tifon, said:

“Even though cryptocurrency payments in Croatia are still in developmental stages, by introducing this payment option at all Tifon stations, we expect further growth and development.”

Based on the number of service stations, Tifon is among the largest five oil companies in Croatia. Its largest regional presence is in Slavonia (Eastern part of Croatia) and Central Croatia. The oil firm, which has been owned by MOL Group since 2007, operates 46 gas stations across the country and hires an estimate of 600 staff to help carry out its daily operations.

Over the decades, the general public and businesses have been waiting for a single currency that could function as a viable medium of exchange. Bitcoin cryptocurrency has successfully been obtaining wider global acceptance, with major businesses increasingly recognizing the ability of the digital currency to transfer money within a matter of minutes.

Small retailers and large corporations have been accepting Bitcoin at a rapid pace. Touted as “the secure money of the internet,” the cryptocurrency is becoming accepted as a form of payment, just like credit cards. This signals financial inclusion as merchants and businesses begin accepting multiple payment options including fiat, credit, and cryptocurrency, all in one mobile point of sales system.