Cryptoassets Use in Ukraine War under Scrutiny by Global Regulators: Reuters

The use of crypto assets is being closely watched by global financial regulators amid the war in Ukraine after worry about its use to evade Western sanctions on Russia, according to Reuters. 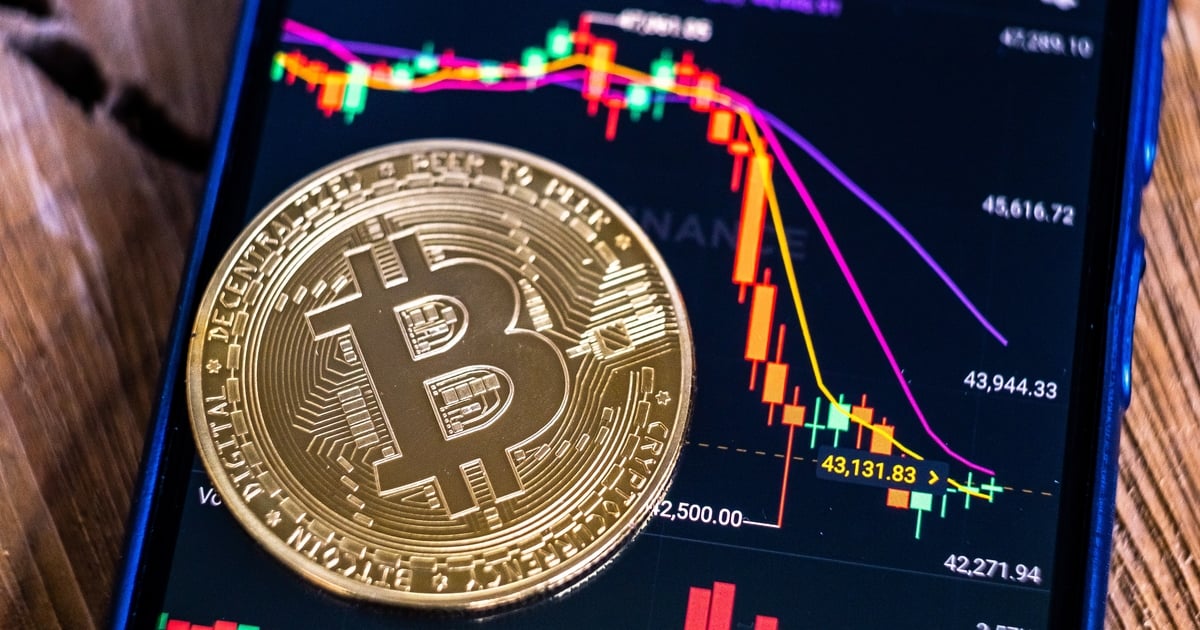 U.S. and European lawmakers have sent out multiple warnings to digital asset companies asking them to comply with Western financial sanctions imposed on Russia after it invaded Ukraine. However, reports have said that the $1.8 trillion crypto sector has not completely accepted the requests from lawmakers.

Crypto exchanges have turned a blind eye to orders for a cut off of all Russian users, which has given rise to concerns that Russia could use cryptocurrencies as a loophole to navigate around sanctions that have been put upon the country by the United States and Europe, according to a report by Blockchain.News.

David Schwimmer, LSEG’s chief executive officer, said that crypto exchanges are stuck in between either abiding by the philosophy of independence from regulation or supporting the centralised system of global finance - which calls for the requirement of regulation and transparent frameworks.

Another report by Blockchain.News said that Russians with strong social connections, who are under international sanctions for the invasion of Ukraine, have been using cryptocurrencies to launder their wealth.

According to Reuters, some crypto exchanges have rejected calls to cut off all Russian users, raising concerns that crypto could be used as a way to circumvent sanctions.

On the flip side, Ukraine has raised more than $100 million in cryptocurrencies after calling for help on social media for donations to aid their military and humanitarian needs in bitcoin and other digital tokens.

“We at the FSB are monitoring the situation, the conflict situation relative to cryptos,” Patrick Armstrong, a member of the Financial Stability Board’s (FSB) secretariat, told a City & Financial conference in London.

Armstrong said that the FSB - which groups financial regulators, central banks and finance ministry officials from the Group of 20 economies - is sharing the information it obtains among its members.

The European Union issued guidance on March 9 informing companies that sanctions on loans and credits include crypto assets to block potential sanctions loopholes.