The head of the London Stock Exchange Group said that cryptocurrency exchanges engaging with Russia could see negative consequences as Western governments look for ways to tackle Moscow’s invasion of Ukraine. 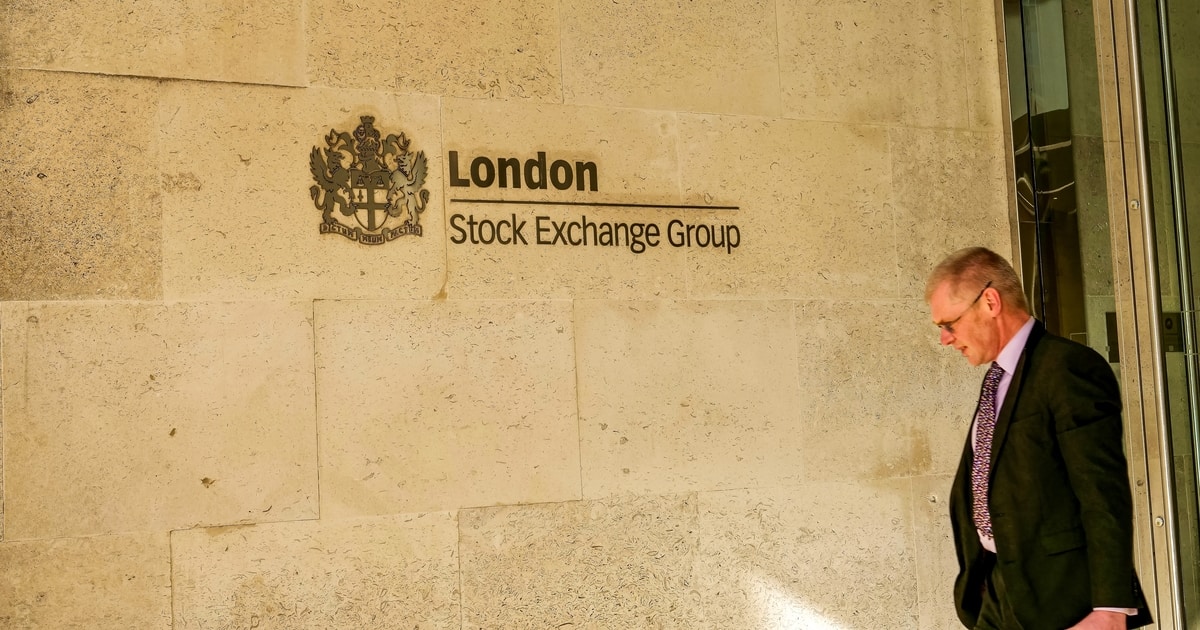 Crypto exchanges have turned a blind eye to orders for a cut off of all Russian users, which has given rise to concerns that Russia could use cryptocurrencies as a loophole to navigate around sanctions that have been put upon the country by the United States and Europe.

David Schwimmer, LSEG’s chief executive officer, said that crypto exchanges are stuck in between either abiding by the philosophy of independence from regulation or supporting the centralised system of global finance - which calls for the requirement of regulation and transparent frameworks.

“If that industry is seen as a bad actor ... on the implementation of, or the avoidance of, sanctions in terms with what’s going on with Russia, I think that would have a long-term impact in terms of how that industry is perceived,” he said at a conference hosted by the Futures Industry Association in Boca Raton, Florida.

Following concerns from the Group of Seven (G7) nations, the country requested crypto exchanges to cancel transactions of crypto assets that are subject to asset-freeze sanctions against Russia and Belarus, Reuters reported citing national officials.

Blockchain.News reported that concerns among the G7 economies have been growing. They believe that the Russian government uses cryptocurrencies to tackle financial sanctions imposed upon the country for invading Ukraine.

Meanwhile, payment operators have already been following the orders of sanctions issued by the U.S.

American Express, Visa, Mastercard, and PayPal have announced the suspension of their operations in Russia in protest of its ongoing invasion of Ukraine.

The report added that four operators stated that cards issued by them would no longer function at shops or ATMs in Russia, and that also means customers will no longer be able to use their Russian cards abroad or for international payments.