Crypto Market to Skyrocket to $1.75 Billion by 2027, Report Reveals CBDCs Could be a Game-Changer 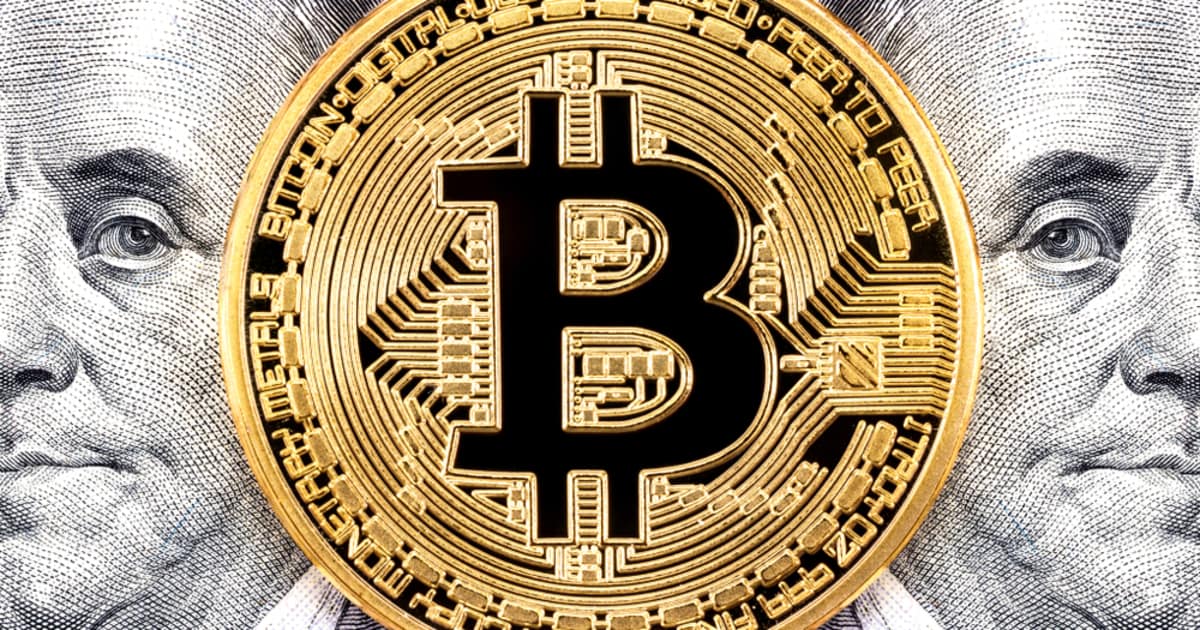 Fortune Business Insights reported that the cryptocurrency market will hit $1.75 billion by 2027 from $754 million previously recorded in 2019, representing a compound annual growth rate (CAGR) of 11.2%. According to the announcement shared with Blockchain.News, this growth will be spurred by blockchain technology as it makes cryptocurrency transactions effective, secure, and fast.

The upward cryptocurrency trend has made digital currencies such as Litecoin and Bitcoin to be easily accepted. Moreover, it has laid the ground for the much-anticipated central bank digital currencies (CBDCs) across the globe, with nations like China, setting the ball rolling.

CBDCs are viewed as game-changers as they are digital assets that are backed by central banks and pegged to a real-world entity. The report noted that CBDC as a medium of exchange will trigger growth in the cryptocurrency market.

The report reveaed that the North American crypto market is speculated to proliferate in the coming years because of the increased popularity of Bitcoin in the United States. This market was valued at $250.9 million in 2019, and an uptrend is expected to be enhanced by the presence of eminent players.

Conversely, the Asia Pacific region will not be left behind because it will continue to stamp its authority in the crypto space. Key players are speculated to strike notable collaborations as witnessed by the teaming up of TaoTao and Z Corporation to form regulatory compliance in the Japanese market.