What are the Roles of Microsoft Azure and Amazon Web Services in BMW Group's Blockchain Pilot? 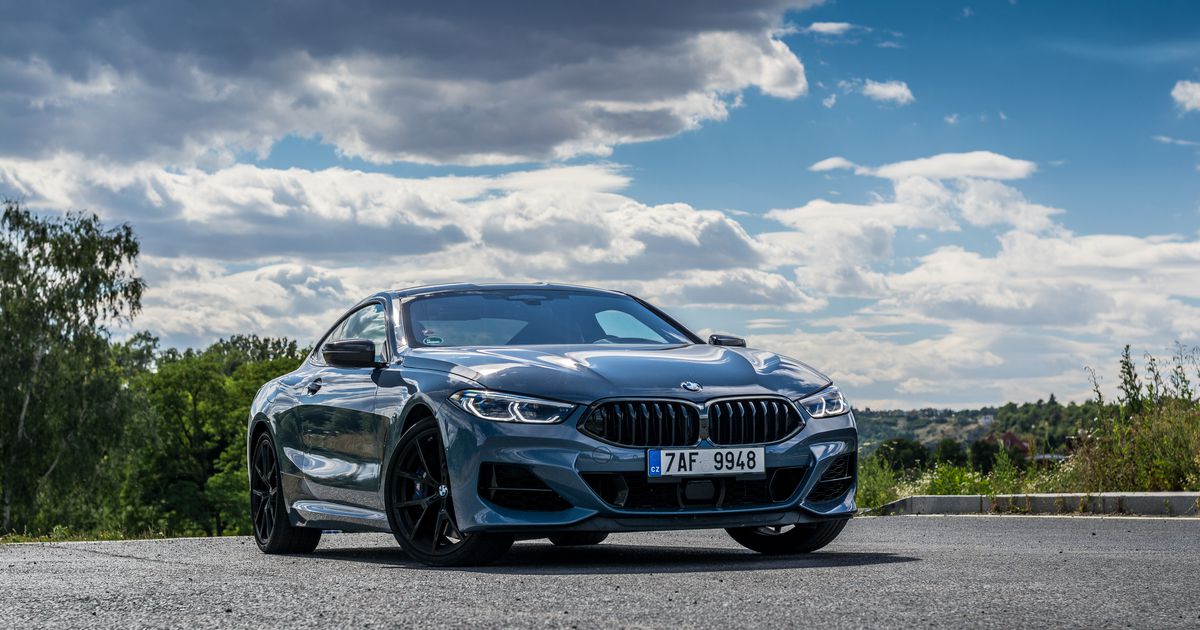 BMW Group, a famous global premium manufacturer of motorcycles and automobiles, seeks to expand its pilot blockchain project, dubbed PartChain, to its international supply chains that are muddled in complexity. According to an official announcement, blockchain technology will be instrumental in propelling the traceability and transparency of crucial raw materials and parts as it will ease data sharing.

BMW Group houses popular brands, such as Rolls-Royce, BMW Motorrad, MINI, and BMW. The Group has 31 assembly and production plants spread across fifteen countries with a workforce of 133,778 employees.

In 2019, PartChain was successfully piloted in the purchase of front lights, and the manufacturer wants to go a step forward to incorporate more international suppliers in the blockchain project. It was initially used in three locations belonging to the automotive lighting supplier, as well as two of the BMW Group’s plants.

For the seamless traceability of parts, BMW Group has combined blockchain and cloud technologies by using Microsoft Azure and Amazon Web Services as this enables the tracking down of components’ origin without permitting any manipulation.

Andreas Wendt, a board member of BMW AG, noted, “PartChain enables tamper-proof and consistently verifiable collection and transaction of data in our supply chain.”

By leveraging on blockchain and cloud technologies, BMW Group intends to thrust the digitalization of purchasing to unprecedented heights as information within international supply chains will be shared and exchanged anonymously and safely.

Transparency is fundamental when it comes to the supply of finite resources like batteries. By deploying blockchain technology, BMW Group will be in a position to have a transparent extraction of raw materials.

Earlier this year, Mercedes Benz partnered with Circular, a blockchain startup, to trace carbon emissions in the cobalt supply chain. Blockchain technology is, therefore, being integrated into the automotive industry for environmentally friendly practices, as well as the transparency and traceability of raw materials.