The world of traditional finance has been in a state of recovery since the shock market crashes that began on March 12 due to the economic disruption of the coronavirus pandemic which was further exacerbated by Saudi Arabia’s sudden attempt to seize a controlling share of the world’s oil market.

While much debate has raged about the state and action of crypto’s main player Bitcoin, new insights generated using ConsenSys’ analytics suite, Alethio have revealed how the Ethereum network has endured the evaporation of liquidity in the global markets. 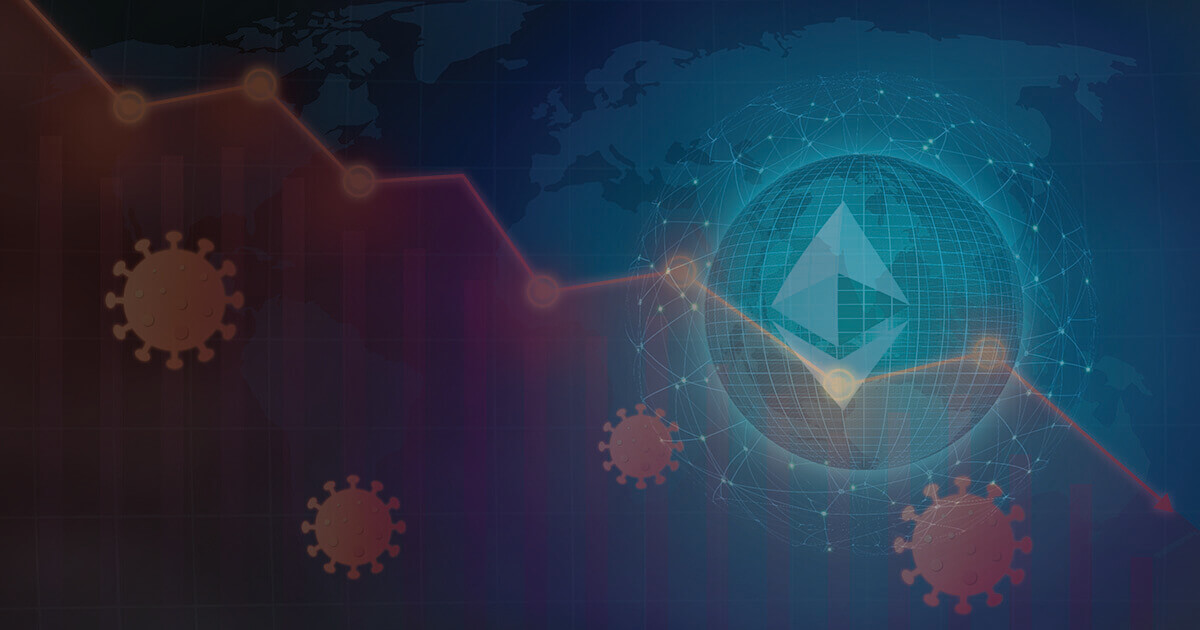 In a blog released on April 6, ConsenSys reported that the crash that occurred on March 12, dubbed “Black Thursday”, was proof that crypto and DeFi markets are still correlated to traditional markets. The report further revealed how the Ethereum network performed as well as interesting insights about the resilience of the decentralised exchanges (DEX).

In blockchain networks, maintaining a high hash rate is critical in sustaining security and staving off a 51% attack. If an entity gains control of more than 51% of the total computing (hashing) power within a blockchain network. The protocol of a blockchain system validates the record with the longest transactional history. If the attacker has more than 50% of the hash power, they will have the longest transactional history.

Hash rate is indicative of the speed at which miners operate, specifically with Ethereum the number of hashes guessed per second for solving the nonce of a block of transactions.

According to ConsenSys, during the most volatile market day, March 12, “The hashrate on the Ethereum mainnet remained stable at ~170TH/s.” The enterprise ethereum firm also reports that “During the week of March 12-18, the daily average hashing power was ~165TH/s, nearly identical to March’s daily average level of ~167TH/s.” 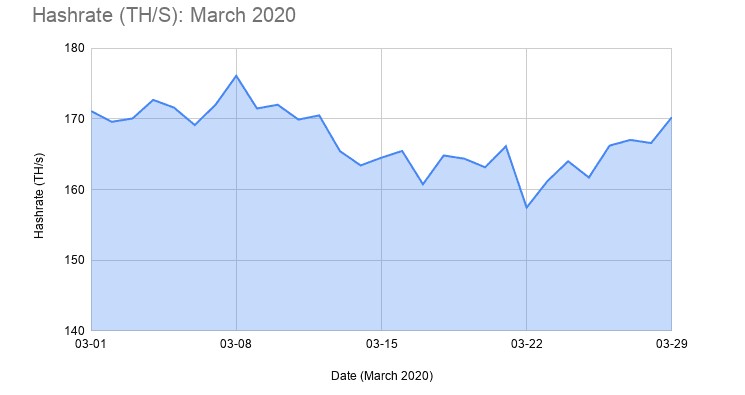 What this really reveals is that on the darkest day for the market where the ether price fell over 40%, Ethereum’s miners did not abandon the network but maintained the hashrate throughout the price volatility which allowed the network to remain secure and speaks volumes to their belief in the network.

ConsenSys also highlighted that during the market drop on March 12, the Decentralized Exchanges (DEX) for Decentralized Finance (DEFI) protocols handled an “astronomical amount of trading volume without any major issues, attacks, or outages.” The DEX has appeared to pass this flash test with flying colours easily traversing the obstacles that halted traditional markets.

According to data from Alethio, the panic was intense but short lived. Per the report, “$70m USD was traded on March 12 alone, with Uniswap handling $42 million USD, nearly 6x the daily average trading volume in March. By March 17, daily volumes of ETH and the number of unique traders across DEXs returned to pre-crash levels.” By comparison, US stock exchanges were forced to halt trading four times in mid-March via the circuit breakers which are established safeguards to prevent flash crashes driven by high-frequency trading.

Robinhood, the commission-free trading platform also experienced technical outages at the beginning of March, ConsenSys notes but believed the outages were unrelated to the market circuit breakers, but rather due to stress on Robinhood’s infrastructure.