China’s Hainan Province has issued a new warning to its residents as the broader effort of the Asian country to clamp down on digital currency activities. 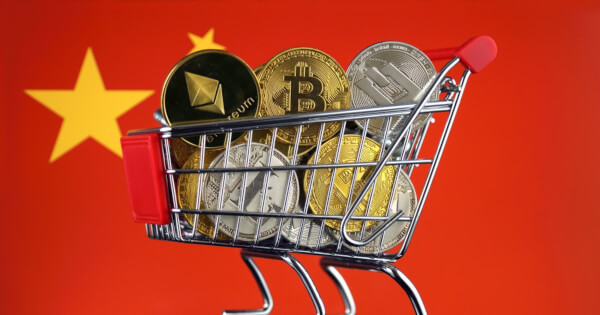 The officials, including those from the local financial supervision bureau and a local branch of the People's Bank of China (PBOC), say the prohibition affects individuals and organisations alike.

"No organisation or individual in Hainan Province shall illegally engage in token issuance and financing activities. Any so-called token financing platform shall not engage in the business of exchange between legal tender and tokens or 'virtual currencies', and shall not buy, sell or act as a central counterparty to buy or sell tokens." local media reported.

In furtherance of this ban, the provincial officials say banks, financial, and payment institutions operating in the region should not directly or indirectly provide services related to virtual currencies. Additionally, virtual currency trading platforms should not offer pricing, trading, or other intermediary services.

China, with its outgrown population, is considered a significant breeding ground for cryptocurrency-related activities. The persistent calls for the ban of Bitcoin (BTC) and other virtual currencies have contributed partly to the poor performance of the global crypto market at this time. Besides the prohibition relating to financial services for stakeholders in the crypto ecosystem, the Chinese government is keen on banning mining activities. This threat has pushed many miners to put up their hardware machines for sale.

China has constantly threatened to shut down cryptocurrencies as regulators strive to adhere to environmental sustainability measures. While the fear of a ban has overshadowed the Asian country over the years, the advent of a Central Bank Digital Currency (CBDC) may account for why regulators want crypto out, as it may pose competition for the Digital Yuan.