In the race for digital currency supremacy, China is leaving no stone unturned. The country, in addition to developing its own Central Bank Digital Currency (CBDC) or Digital Cash Electronic Payment (DCEP), is pioneering the emergence of a Pan-Asian digital currency. The digital currency will involve other Asian power-houses including Japan, South Korea, and Hong Kong is in a bid to compete with Facebook’s Libra. This move will help limit the potential economic power Facebook’s Libra will have in regards to foreign exchange when it’s fully launched. 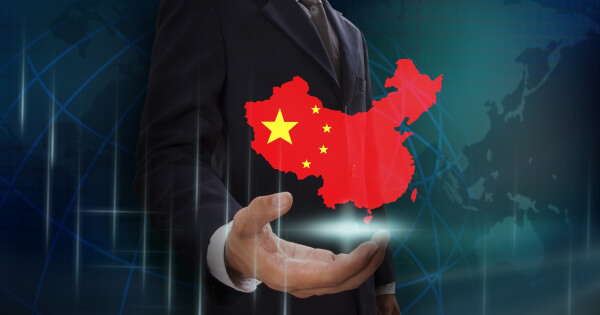 Between the Proposed Digital Currency and Libra

Both China's proposed Pan Asian digital currency and Facebook Libra will be built using blockchain technology. The initial model for Facebook Libra is to be backed by financial assets including a basket of currencies. This includes 50% US Dollar, 18% Euro, 14% Japanese Yen, 11% Pound Sterling, and 7% Singapore Dollar. The Libra Association has abandoned this idea to manage the coin backed by individual fiat currencies which would be created on-demand.

The Pan-Asian digital currency will consist of the Chinese yuan, Japanese yen, South Korean won, and the Hong Kong dollar. It is proposed to foster free trade agreement between the participating countries while reducing the dominance of the United States Dollar and the potential Facebook Libra.

Although the Pan Asian initiative is still in its infancy, the prospects can engender disruptions to US based currencies in facilitating international trade. While the rival Libra has almost completed its development, the Asian version is just starting out. This places doubts on the potential of the coin to be launched in time to beat the competition.

The major challenge the consortium of Asian countries might also face is in the probable conflict of interest of participating countries. The Chinese government is developing its own digital Yuan, South Korea has the ball rolling for its own currency also. Japan and Hong Kong are not left behind in the development of their own government-backed digital currency. Moving forward, the consortium will have to develop viable ways by which the countries can manage two government-backed currencies. This will be crucial to beating the competition that the coin is developed to wade off.