China Clarifies its Stance on Bitcoin: Legal if the Crypto Does Not Act as Alternative to Fiat

China has not always been friendly towards cryptocurrencies, however, the country has not completely banned Bitcoin, according to the Beijing Arbitration Commission. 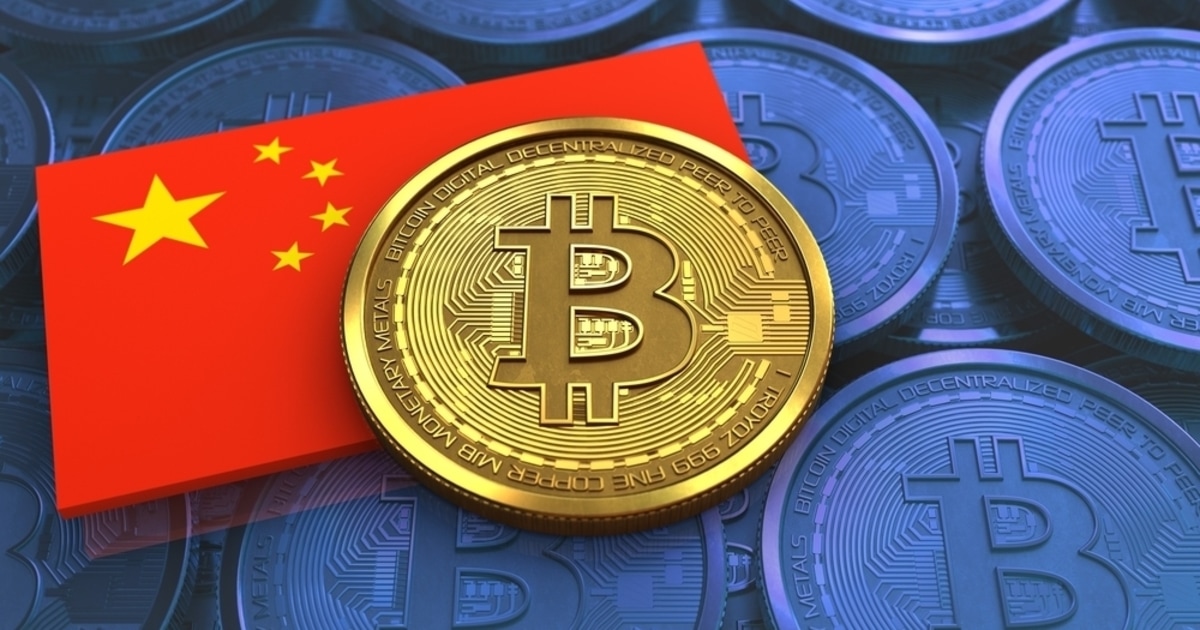 In 2017, China completely banned Bitcoin exchanges in the country but this did not stop initial coin offerings and virtual currency trading. Without Bitcoin exchanges operating in China, traders turned to foreign exchanges to conduct cryptocurrency transactions. Binance, one of the world’s largest crypto exchanges had to leave China due to the regulations around Bitcoin.

In early 2018, China’s central bank demanded financial institutions to stop providing banking or funding to any activity related to cryptocurrencies. At the time, cryptocurrencies were not recognized as legal tender in the country. The Shenzhen Arbitration Commission mentioned that crypto assets should be protected in accordance with Chinese regulations on property ownership later that year.

In July 2019, a property dispute involving Bitcoin was held in the internet court in Hangzhou, China on July 18, setting a new precedent by declaring that Bitcoin is virtual property with monetary value.

For the first time, Bitcoin has been recognized as valuable, scarce, and disposable which are attributes of property with protection under Chinese law, according to Pang Lipeng — one of the attorneys on the case. The court’s ruling concludes that owning cryptocurrencies in China is still legal and should be protected according to the corresponding property rights. The Chinese central bank elaborated, “Indeed, Bitcoin is virtual property, but it’s not fiat money.”

While cryptocurrencies such as Bitcoin and related activities are prohibited by the government, the Beijing Arbitration Commission also stated that the same law that bans cryptocurrency as money, further states that it is a virtual commodity.

According to the Beijing Arbitration Commission, the existing laws in China are not specific enough to categorize Bitcoin as virtual property:

The report further concluded that the state does not prohibit Bitcoin’s activities as virtual commodities, except for the activities of which Bitcoin is engaged as legal tender. The report read:

“The prohibited transactions include those when Bitcoin is used as a currency. If Bitcoin does not engage in activities as a currency, it is not a transaction prohibited by the state. For example, in the equity transfer contract dispute decided by the Shenzhen International Arbitration Court, the two parties agreed on the return of Bitcoin. Bitcoin is only used as a general property. Therefore, the transaction does not violate relevant national regulations and should be valid.”

Crypto and property rights in China

Earlier this year, at the Thirteenth National People’s Congress held in Beijing China, the parliament passed a new civil code that protects the civil rights of inheritance, marriage, property, personality, and contract infringement.

According to Lixin Yang, a professor at Renmin University of China, the civil code states that “When a natural person dies, the legacy is the personal legal property left by she/he.” Personal legal property in this case also means “internet property” including virtual currencies. Chinese citizens will be able to leave their cryptocurrency and virtual assets to their heirs, coming into effect on January 1, 2021.

Bullish for blockchain, not crypto

Earlier this month, the Chinese government has released its first-ever blockchain application blueprint regarding government services in the country.

According to Beijing’s blueprint, 140 government services applications are already on blockchain and are divided into three categories, including data sharing and exchange, business collaborative processing, and electronic certificate and certificate storage.

According to a local report, blockchain is a breakthrough technology that allows data sharing to be more efficient, with electronic certificates stored on-chain, while improving the credibility and verification efficiency.