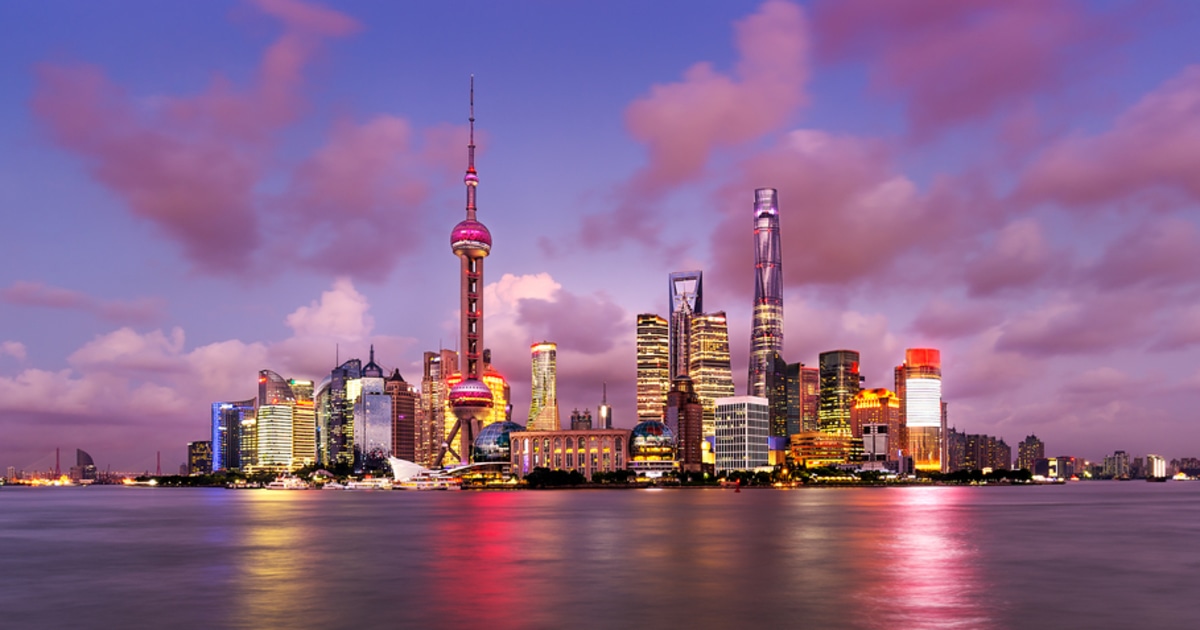 The People’s Bank of China’s (PBoC) Shanghai branch is currently soliciting opinions from the public on eight applications to be included in the FinTech innovation supervision pilot.

Yu Baicheng, the Dean of the Zero One Research Institute said:

The People’s Bank of China has recently approved the city of Chengdu to carry out FinTech innovation supervision pilots.

Chengdu, the capital of China’s Sichuan province has been added to the list of regions that could carry out FinTech-related pilots.

The People’s Bank of China launched the FinTech regulatory sandbox in December 2019, to guide licenses financial institutions to explore with technologies while complying with laws and regulations.

According to the local report, the city of Chengdu has been exploring big data, blockchain, artificial intelligence, and cloud computing to improve local financial supervision capabilities.