The Chinese central bank, People’s Bank of China has recently approved the city of Chengdu to carry out FinTech innovation supervision pilots. 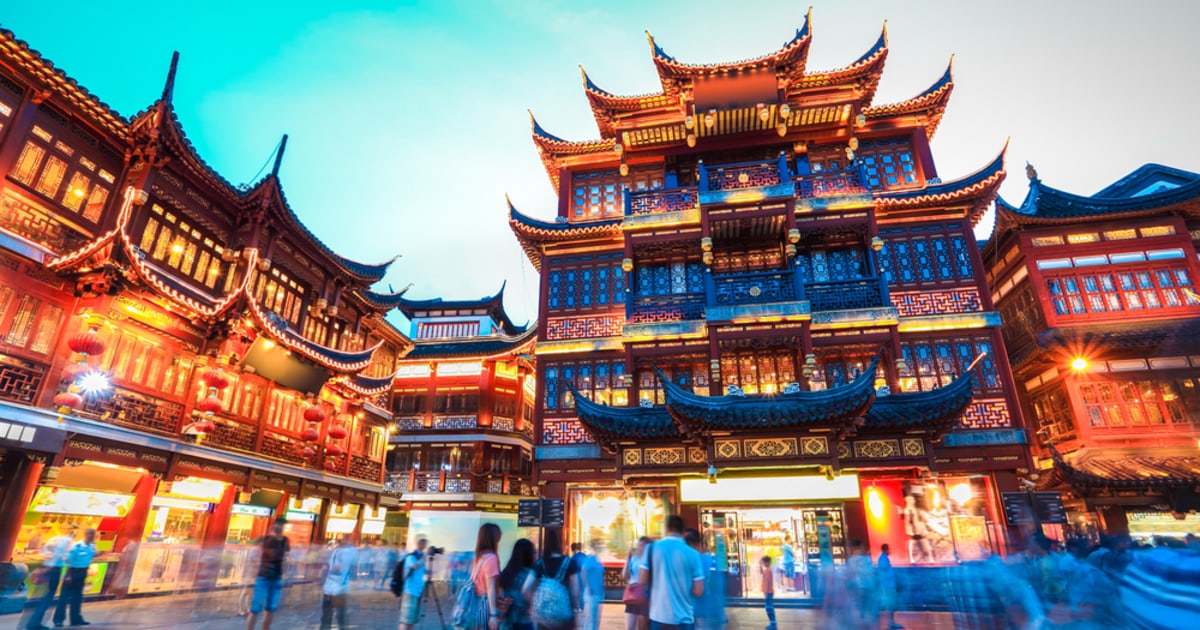 Chengdu, the capital of China’s Sichuan province has been added to the list of regions that could carry out FinTech-related pilots.

The People’s Bank of China launched the FinTech regulatory sandbox in December 2019, to guide licenses financial institutions to explore with technologies while complying with laws and regulations.

According to the local report, the city of Chengdu has been exploring big data, blockchain, artificial intelligence, and cloud computing to improve local financial supervision capabilities.

The Chinese government has released its first-ever blockchain application blueprint regarding government services in the country.

According to Beijing’s blueprint, 140 government services applications are already on blockchain and are divided into three categories, including data sharing and exchange, business collaborative processing, and electronic certificate and certificate storage.

With the blockchain-based real estate registration system, relevant departments would be able to ensure that the electronic licenses would be credible and would allow for traceability during the sharing process.

The Chinese government issued a “Beijing Action Plan” aiming to accelerate the inclusion of new emerging technologies in the country’s economy.

China has also encouraged the construction of blockchain service platforms, as well as data trading facilities to strengthen the support of a smart city database. By cultivating leading enterprises and building a backbone for blockchain-based enterprises, the country is anticipating to become a hub for research and development innovation as well as industrial applications.