The Chinese government issued a new “Beijing Action Plan” aiming to accelerate the inclusion of new emerging technologies in the country’s economy. 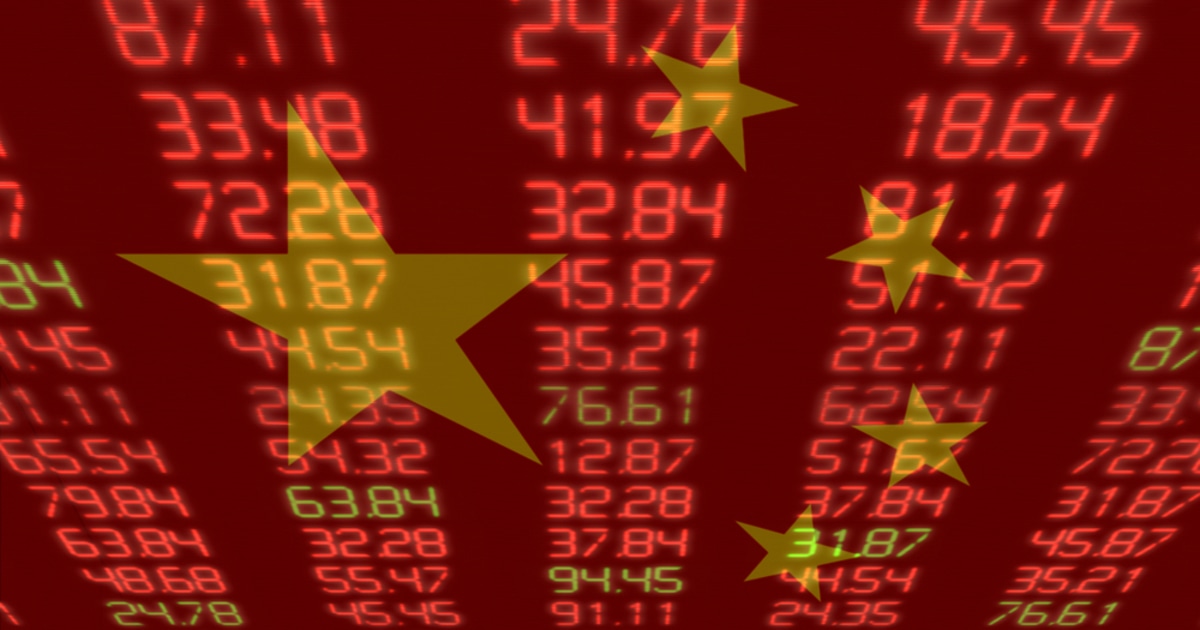 China has also encouraged the construction of blockchain service platforms, as well as data trading facilities to strengthen the support of a smart city database. By cultivating leading enterprises and building a backbone for blockchain-based enterprises, the country is anticipating to become a hub for research and development innovation as well as industrial applications.

Hebei, located near Beijing was announced as a pilot free-trade zone last year. With the construction of the free-trade zone, the area supports the development of blockchain applications for e-commerce, electronic transactions, and cross-border digital trade. This development would support the improvement of the security and credibility of transactions along with data circulation.

With blockchain technology, the Beijing is looking to optimize identity authentication systems as well as the efficiency of data transactions. The government believes that with the technology, production, and other systems could be vastly improved and business collaborations capabilities could also be enhanced.

The government’s advocation for blockchain could be linked to the technology’s suitability for governance with its innate tamper-proof feature.

With the push from the Chinese government, there is no doubt that the blockchain industry will see major adoption, given there is also technology competition between the US and China.

On the other hand, as a technology that brings both privacy and transparency, if governments were to emphasize blockchain regulation surrounding transparency rather than privacy, this could lead to the centralization of government powers.