Major blockchain analytics firm, Chainalysis, announced yesterday that it has secured a $100 million Series C financing led by Addition, bringing the company’s valuation to over $1 billion. 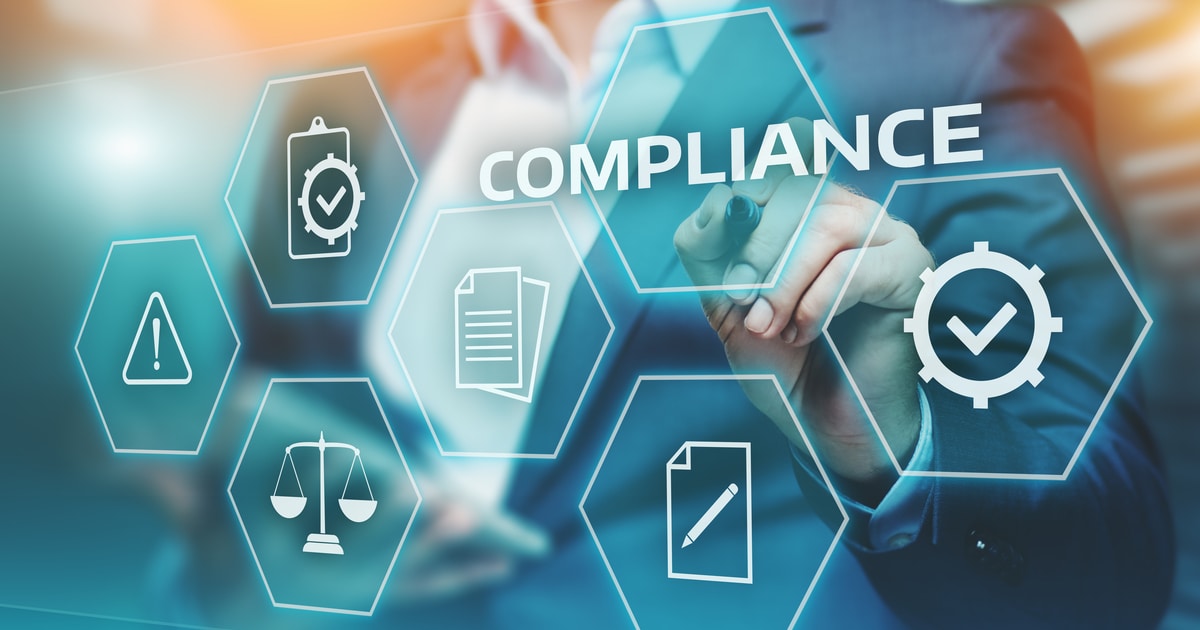 According to the announcement on Nov. 23, Accel, Benchmark, and Ribbit also increased their investment in the blockchain analytics firm after participating in previous fundraising rounds.

The $100 million in capital will be used to further support the international expansion of Chainalysis's network of government agencies, financial institutions, and other private sector businesses that relies on Chainalysis's data platform and software solutions for transparency into cryptocurrency transactions and markets.

Chainalysis is a strategic partner to governments agencies and private sector businesses across the world, providing data, software, and expertise on compliance and sophisticated cryptocurrency crime and money laundering tactics, techniques, and procedures.

Since the beginning of November 2020, the world’s combined cryptocurrencies have added nearly $200 billion dollars in global market cap, with Bitcoin (BTC) leading the charge. Ethereum has risen over 30% and XRP’s price rocketed gaining more than 115% this week. Chainalysis is scaling its platform to meet the fast-growing demand for its data and technology—as institutional dollars flow into Bitcoin and cryptocurrency and digital assets become more mainstream and more highly adopted.

The blockchain analytics firm has been integral in assisting US law enforcement in several high-profile cases, including the Twitter hack in June, the disruption of two terror finance campaigns, the forfeiture of cryptocurrency addresses associated with a North Korea-aligned hacking group, and the seizure of $1B of illicit funds.

"Government agencies and the private sector need the right data, tools, and insights to responsibly oversee and participate in the cryptocurrency economy […] We have established a network of government agencies in over 30 countries and more than 250 of the most important businesses around the world who are making it safer and easier for consumers and businesses to transact, fundamentally changing the way money works. Our partners at Addition understand the power of our platform and are a natural partner for this next phase of growth."

Chainalysis now reportedly valued at over $1 billion, extended its Series B to $49M in July, the company has since announced it also increased its number of customers by 65% and drove 100% growth in recurring revenue YoY in the third quarter of 2020.

"Chainalysis is the financial regulatory platform for the future of digital assets" said Lee Fixel, Founder of Addition. "The firm's data, technology, and network are foundational to the blockchain ecosystem. With impressive growth to date, the opportunity for continued global expansion as the preferred partner to governments and businesses seeking compliance and investigative insights is massive."