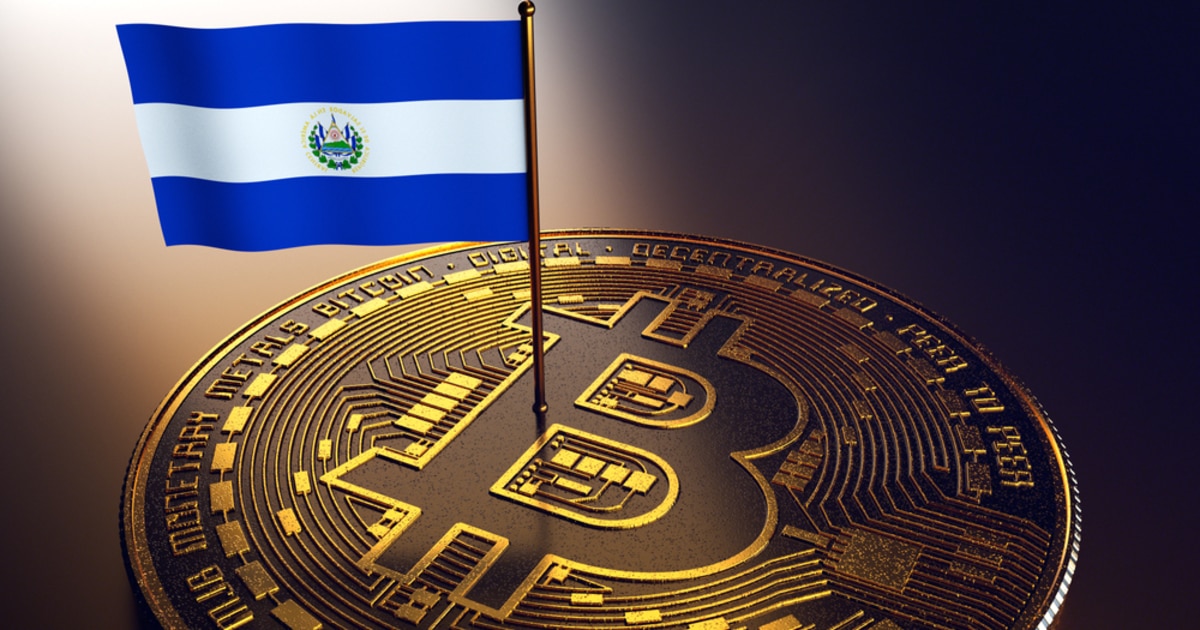 In a press conference held Monday, Dante Mossi, the executive president of CABEI, said that the development bank would collaborate with El Salvador’s finance ministry and central bank to select a technical team to implement.

El Salvador’s government sought assistance from the institution in implementing Bitcoin cryptocurrency as a legal tender currency in the country. Mossi confirmed this at the press conference.

"We feel very proud that your government's first choice in soliciting help and support with the implementation is the Central American Bank for Economic Integration," he delivered the message to El Salvador President and his government.

Mossi further acknowledged that no other nation had adopted Bitcoin as widely as El Salvador has done. He admitted that it is a challenge that must find the best way to protect the public.

Its non-founding members include Belize, the Dominican Republic, and Panama, while other extra-regional members join, such as South Korea, Argentina, Mexico, and Spain.

A few days later, the President of El Salvador announced that the country’s state-run geothermal energy utility would start using power generated from volcanoes to operate Bitcoin mining. The announcement was made just hours after the Central American country’s congress voted to make the crypto an acceptable legal tender.

However, the IMF (International Monetary Fund) warned El Salvador about the risks of using cryptocurrency for day-to-day transactions. An IMF team scheduled to meet with El Salvador’s president as the international organisation weighs another relief package for the nation amid its recovery from the coronavirus pandemic.

Meanwhile, President Bukele disclosed that he was in talks with the IMF and stated that he would explain the workings in detail and the status of the economy now that how the currency works a legal tender in the nation.