Can US Lawmakers Really Just Mint Two $1 Trillion Coins to Back a Digital Dollar COVID Stimulus with "No Additional Debt"?

As the economy continues to deteriorate in the ongoing COVID-19 pandemic climate, US Lawmakers are once again pitching the creation of a sovereign digital dollar to quickly distribute the proposed stimulus packages. 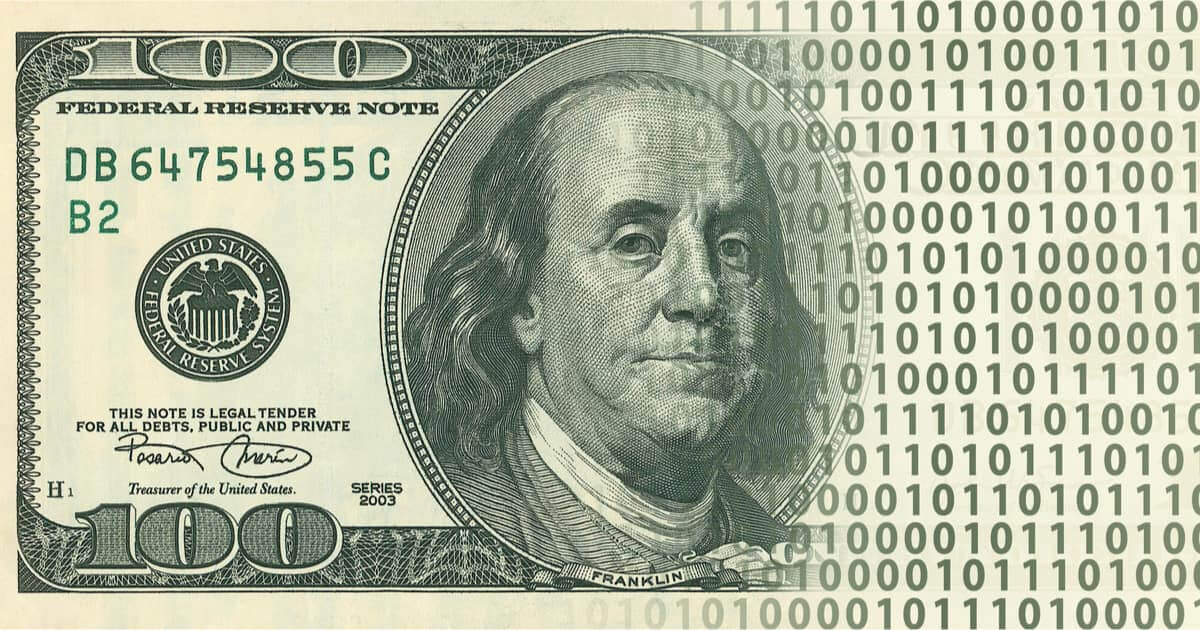 After the initial payment, the ABC Act will provide a further $1,000 in recurring monthly payments for a full year from the time the coronavirus pandemic has been defeated.

According to a release on 16 April, “the ABC Act would be funded directly from the Treasury with no additional debt issued by minting two $1 trillion coins, and additional coins as necessary.”

While there has been discussion about the Federal Reserve getting involved in the ongoing race for Central Bank Digital Currency (CBDC) dominance with a proposed FedCOIN, the motivations previously revolved around concerns with China’s determination to launch their DCEP and Facebook’s Libra project, which incidentally may be showing up once again on the Fed’s radar with the release of their new white paper earlier today.

The ABC Act would jolt the Federal Reserve into action if passed, and the Fed would be authorised by Congress to create digital wallets for all people and businesses in the US. These digital wallets are called “FedAccounts” in the proposal. The digital dollars that will be distributed are not going to be stablecoins and there is no mention of the payments being based on blockchain infrastructure.

An alarming notion is the insinuation that the FED must recognise the two newly minted Treasury coins valued at a trillion dollars each to back the payments with "no additional debt" and the explanation given seems like an exercise in creative accounting. According to Fortune, "Under the plan, the Treasury would mint the two $1 trillion coins, then deposit them at the Federal Reserve. Forced by law to recognize the coins as legal tender, the Fed would add $2 trillion to the Treasury’s account. The Treasury would then use this money, under Congress’s direction, for stimulus."

FinTechs Enlisted in the Fight Against COVID

The bill was introduced as concerns continue to be raised regarding the timeliness of the $1,200 stimulus payments authorized under the CARES Act. While the IRS has been distributing the stimulus, it has not been an easy or quick process so far.

An appeal to Congress by Financial Innovation Now (FIN), on March 19, for FinTech companies to help distribute the loans digitally was given the green light by Lawmakers over the last week.

PayPal, Square and Intuit have received the US Government’s approval to take part in the Small Business Administration’s (SBA) Paycheck Protection Program(PPP) which was established in response to the COVID-19 pandemic triggered global financial crisis.

FIN is a FinTech alliance which includes Square, PayPal, Intuit and Stripe. In the letter addressed to lawmakers they argued that they had “the reach, relationships, and digital capabilities to reach those businesses most vulnerable” in a more timely fashion while the traditional US insititutions were left wanting in this regard.