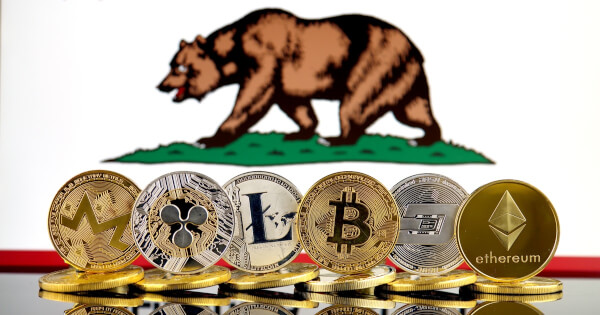 California’s Senate Banking and Financial Institutions Committee has passed a bill that will help define digital assets and measure its potential impact on the state and consumers. The Bill dubbed Assembly Bill 2150 was sponsored by California Assembly Majority Leader Ian Calderon (D-Whittier) and will see the Department of Business Oversight supervise a report that will bring clarity in blockchain technology, digital currencies, and their derivatives.

The report which is expected to be released by January 1, 2022, will point out the pros and cons of digital currencies which will potentially impact how digital assets can be integrated into the California economy.

Noting the importance of the bill in California, a state with a surge in cryptocurrency outfits, Blockchain Advocacy Coalition (BAC) board member Ben Weiss, an avid supporter of the bill believes that the bill “AB 2150 is a step towards fostering an innovative business climate in California, without jeopardizing consumer protections, California is a giant economy whose regulatory approach will have impacts worldwide. The state will lead the federal government that is slow to provide regulatory clarity. If we don’t act now, we will continue to lose much-needed businesses and jobs to countries that have moved quicker in this sector.”

A Proper Classification of Digital Assets is Imperative

The United States’ disposition towards digital assets under President Donald J. Trump has placed China ahead particularly with respect to its eYuan development.

The proponents of the California Assembly Bill 2150 believes that such a bill will help influence the United States government to take similar actions. Major stakeholders in the US want regulators to step up in a bid to meet the growing market demand for digital assets.

Through the first half of 2020, United States federal regulators, including the Commodity Futures Trading Commission (CFTC) rolled out regulations that are bullish on crypto and digital assets.