Brazilian Lawmaker Advocates for Workers to Receive Payment in Crypto


Brazilian Federal lawmaker, Luizão Goulart has proposed a bill that will see both government and private employees receive their remuneration in digital currencies. 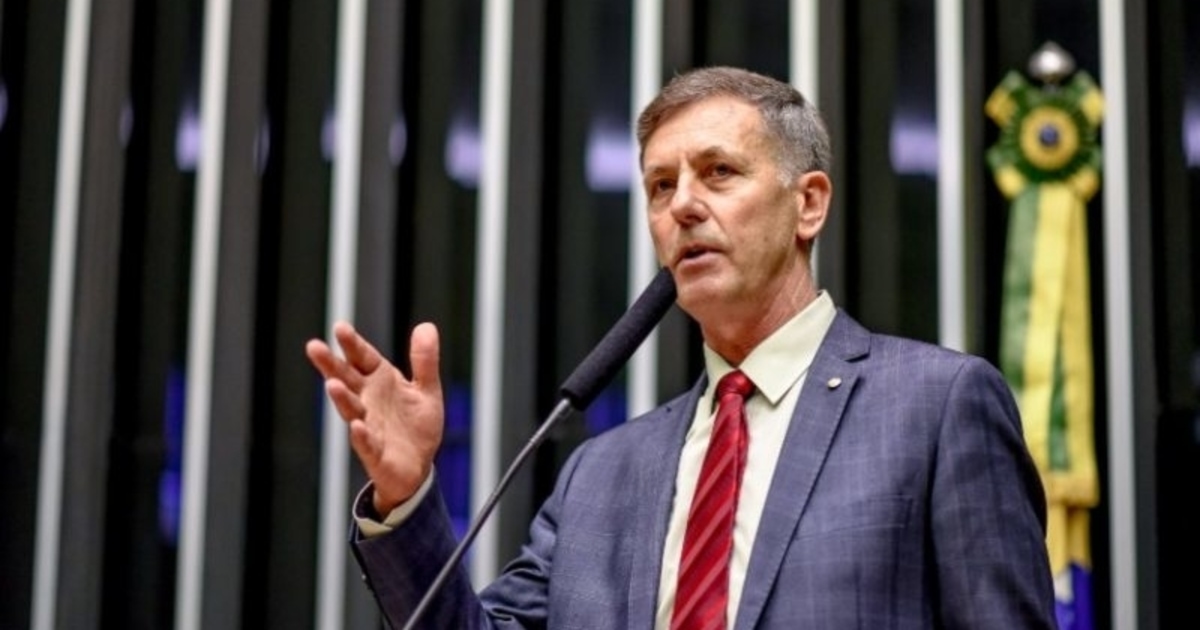 According to the details of the bill, the allowance will only be permitted after a mutual agreement has been reached by both the employee and the employer.

The employees will have the right to define the exact amount they wish to receive in both crypto and fiat.

“The limits of the percentage of payment (remuneration) in cryptocurrencies will be of the worker’s free choice. Any imposition by the employer will be prohibited,” the Goulart bill reads.

Brazil remains one of the most crypto-friendly economies in the world with a Bitcoin Exchange Traded Fund (ETF) product trading on one of the country’s public bourses. The bill will seek to entrench the bullish positioning of the country while helping to solve the problems associated with the use of cash in the nation.

“Most importantly, the proposal will help collaborate in the resolution of the “cash” problem of the Federal, State and Municipal governments by offering payment alternatives, and at the same time, moving a gigantic Market Economy that lies ahead.”

As one of the core motivations pushing Goulart to sue for the approval of the bill is the need to establish “a global economy that facilitates the daily lives of citizens and provides a good quality of life for all.” There is a three-month window to review the bill and append the signatures necessary to turn the bill into law.

Since the legalization of Bitcoin (BTC) as a legal tender in El Salvador, countries, including Paraguay, and Ukraine amongst others have been exploring ways to trail a similar path. American cities, Florida and New York are now also slugging it out to rank as the most crypto-centric nation in the United States, with the latter’s newly elected Mayor, Eric Adams committing to the Bitcoin dream.

The bill from the Brazilian lawmaker, if passed, will make Brazil one of the most forward-looking nations in South America for the advancement of digital currencies.