Bitcoin has recently surged above the $24,000 level and recorded a new all-time high. Breaking past its resistance level at $24K, Bitcoin managed to reach over $24,200, but has now consolidated slightly. Bitcoin is now trading slightly lower, at $23,833 at press time. In the past week, Bitcoin has surged over 24%. 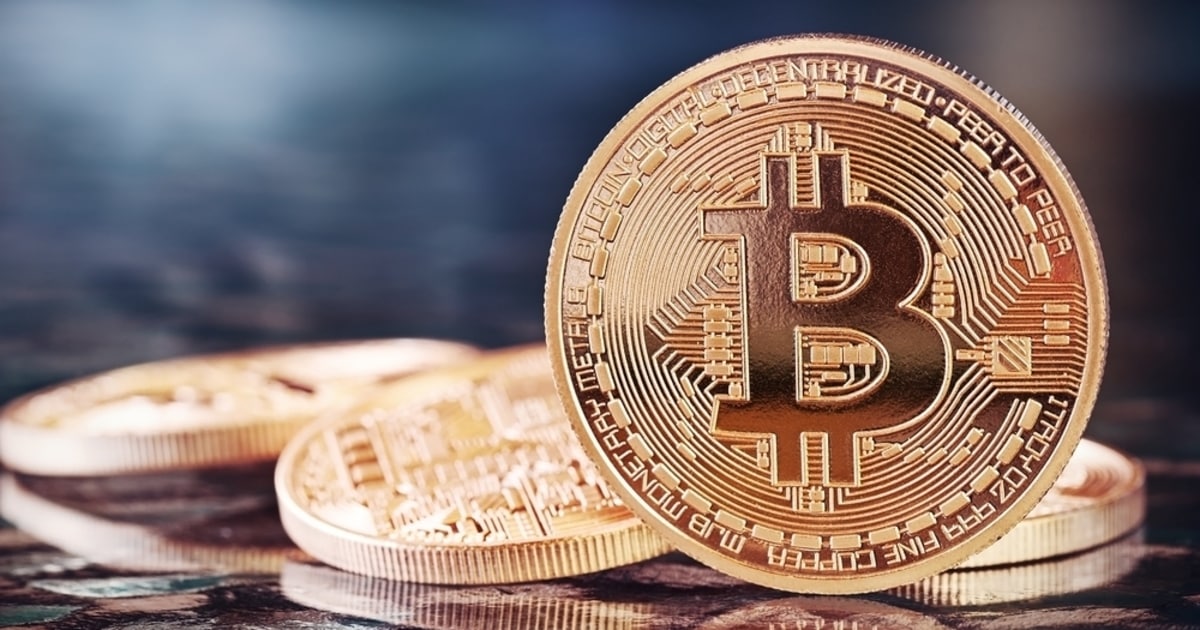 “The number of #Bitcoin holders with 1,000 or more $BTC held continues to climb as prices flirt with new all-time highs. Meanwhile, addresses with under 1,000 $BTC look to be selling off since Wednesday, content with their profits at the $22k-$24k level.” 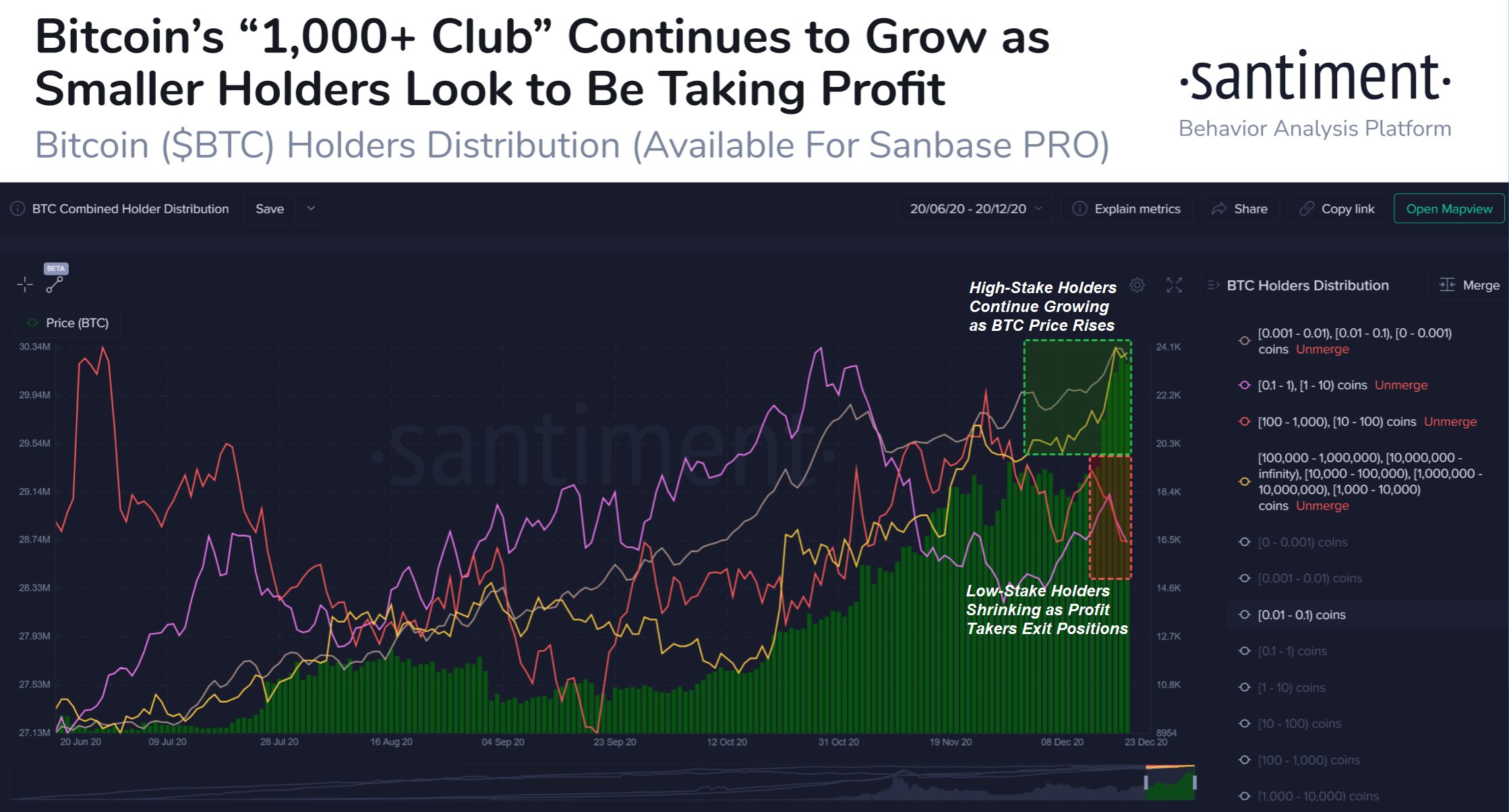 “The % of #Tether supply on #crypto exchanges has hit a 4-month low today. This is a great sign for #Bitcoin bulls, as the supply of the most widely used #stablecoin being moved off exchanges, justifies upswings in price for all of #crypto. See correlation!” 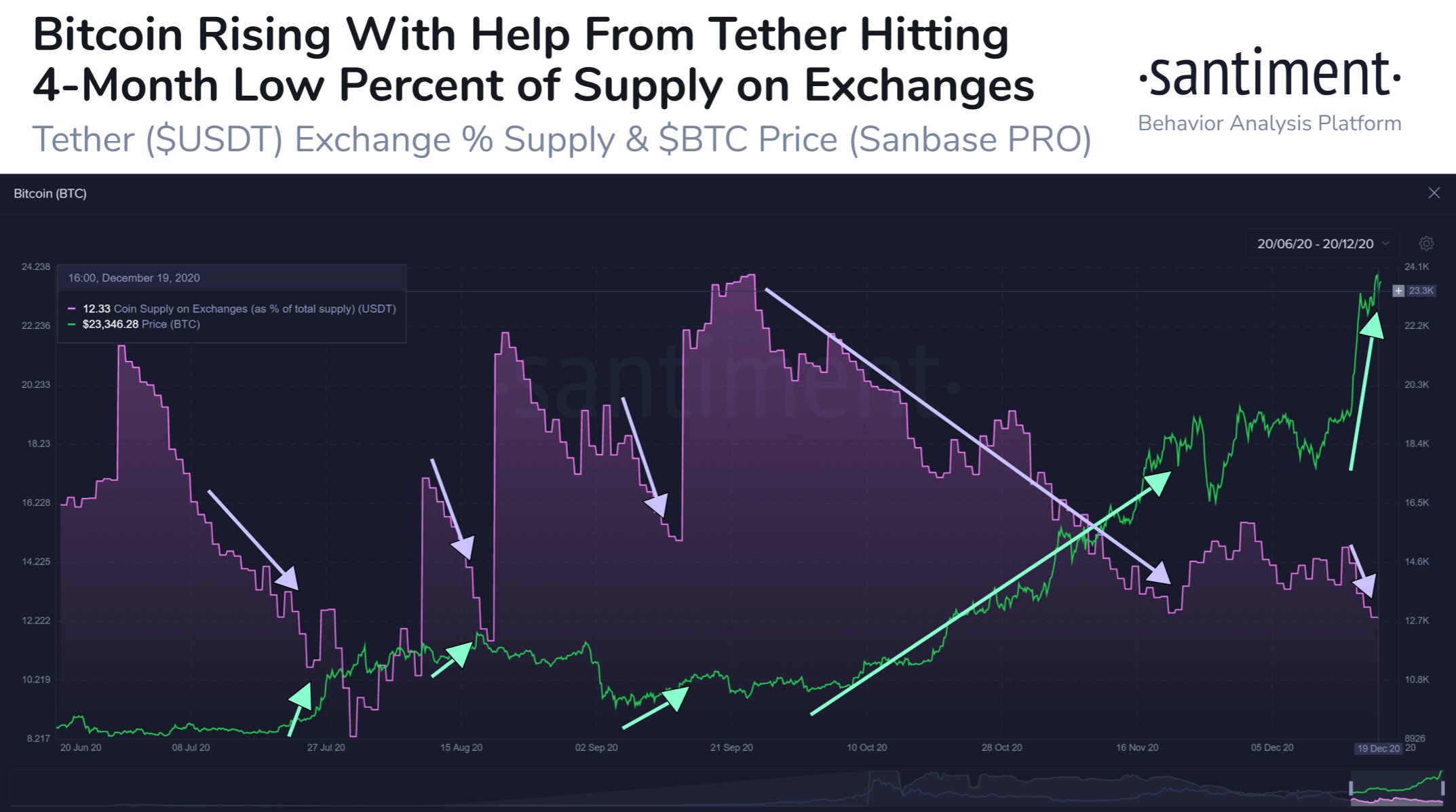 Meanwhile, Bitcoin has also witnessed its highest weekly close in history. However, it should be noted that less than a week ago, many investors did not believe Bitcoin’s price would surge higher, and large sell walls in Bitfinex’s BTC markets were witnessed.

As previously reported by Blockchain.News, the number of Bitcoin addresses holding at least $1 million in Bitcoin has recently gone parabolic. It has recently increased by 150% to reach 66,540 addresses. When Bitcoin surged above $20,000, all early miner addresses were turned into millionaire addresses.