Bitcoin Price on Verge of $20,000 amid Fed’s Interest Rates Announcement

Bitcoin and other major cryptocurrencies plunged back last week on Friday, wiping almost $200 billion from the combined market after a serious collapse warning. 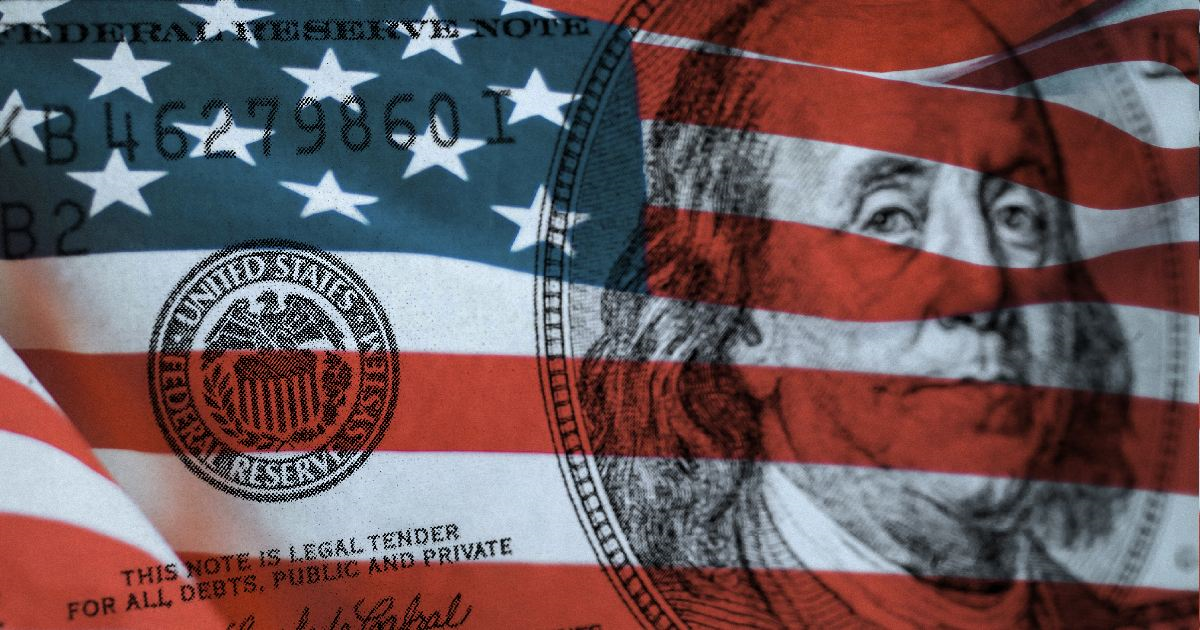 Bitcoin price dropped sharply toward $20,000 per coin, more than 10% down over the last week, with Ethereum and other top ten cryptocurrencies also recording double-digit declines.

The crypto market is now on the verge of crashing under $1 trillion as traders are bracing for a highly-anticipated speech by Federal Reserve chair Jerome Powell this week on Friday.

Powell will hold a speech on coming Friday, August 26 at 10 am ET, and is expected to talk about the economic outlook.

Last Thursday, George said policymakers should be mindful of how earlier decisions impact the economy.

Market observers are paying close attention to comments made by Fed decision-makers as they fear that the U.S. central bank could trigger a recession if it goes too hard and fast in its war against inflation.

Late last year, the Federal Reserve embarked on a program of interest rate hikes and stimulus cuts as part of efforts to drive down surging inflation that has rocketed to a 40-year high.

The monetary policy tightening has crashed stock markets and wiped around $2 trillion from the hot crypto market that had soared to a peak of $3 trillion last year.

Will the Market Stabilize?

Last month, the Federal Reserve announced another big rate hike as it continues its attempts to tame stubborn inflation.

On 27th July, the Fed raised interest rates by 0.75%, the fourth consecutive increase since the beginning of the year.

Just like the last few Fed meetings, crypto investors could be in for another turbulence this week. Historic price charts indicate Bitcoin’s price fell by at least 10% or more following the last three Fed meetings in March, May, and June.

Although historical data doesn’t clearly show how markets will react in the future, particularly in the unpredictable, volatile crypto market, experts majorly agree that investors should expect new volatility the week after the Fed announced rate raise.

What Is the Impact of Fed's Rate Hikes on Bitcoin?