The US Federal Reserve on Wednesday announced a 0.75 percentage point interest rate increase as part of efforts to clamp down rising inflation without creating a recession. 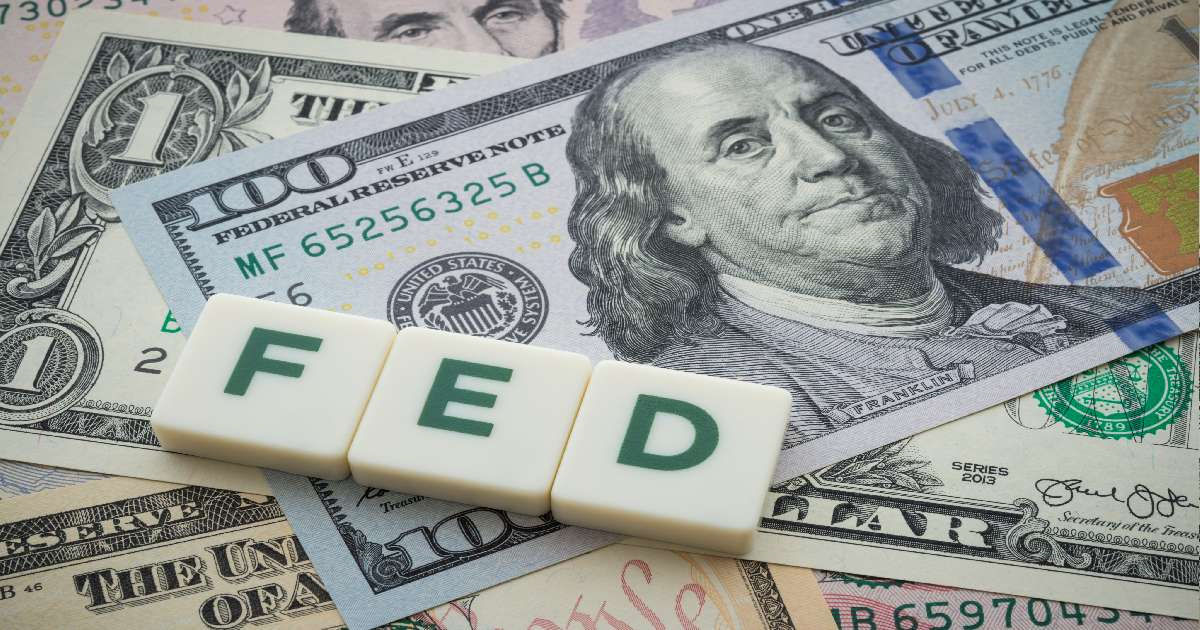 The latest interest rate rise by the Fed follows a similar hike in June – aggressive hikes that have so far put pressure on markets, including cryptocurrencies like Bitcoin (BTC). This is the fourth time the central bank has increased interest rates this year.

The price of Bitcoin increased 3.6% in the hour after Fed Chair Powell announced another big interest-rate raise.

Although crypto prices rose slightly following the Fed’s announcement, the markets are expected to remain volatile and bearish in the next few weeks.

Aggressive rate hikes normally have negative impacts on crypto prices, and the markets are likely to continue to be bearish in the short term.

“We anticipate that Bitcoin will continue to trade in this tight range of $20,000 plus or minus 10-15%. None of this should be a surprise. We could be in this stalled market for weeks and weeks. Boring.”

“The crypto economy also moves up, overperforming the stocks, thanks to the higher volatility. It's very interesting also to see how crypto is starting to correlate with the stock market and in general, with the planetary economy. It means that the crypto market is reaching a certain level of maturity.”

Risky assets like cryptocurrency and stock have been heavily correlated since the beginning of this year. Both have been moving in similar patterns and have struggled to gain momentum this year as investors are pulling away in response to soaring inflation, rising interest rates, and a potential recession.

Does the interest rate hike continue?

The Fed raised its benchmark interest rate by 0.75% (75 basis points), thus repeating the same hike it created the previous month.

The hike comes after data released earlier this month showed that prices of goods jumped a staggering 9.1% in June. That inflation rate, as witnessed more than 40 years ago, has put additional pressure on the Federal Reserve to increase interest rates.

On Wednesday, Federal Reserve Chairman Jerome Powell stated that the central bank remains committed to bringing inflation down to a target rate of 2% and said the Fed is well-equipped to accomplish that goal.

Powell mentioned at a press conference: “My colleagues and I are strongly committed to bringing inflation back down, and we're moving expeditiously to do so. We have both the tools we need and the resolve it will take to restore price stability on behalf of American families and businesses."

The Fed stated that additional rate hikes will be expected as "appropriate" to fight runaway inflation. In a statement on Wednesday, the Fed said: "Inflation remains elevated, reflecting supply and demand imbalances related to the pandemic, higher food and energy prices, and broader price pressures."

The central bank added, "Russia's war against Ukraine is causing tremendous human and economic hardship. The war and related events are creating additional upward pressure on inflation and are weighing on global economic activity."

An increase in the benchmark interest rate normally raises borrowing costs for consumers and businesses, which in theory, is meant to reduce inflation by slowing the economy and reducing demand. This means borrowers will face higher costs, from credit card debt and car loans to mortgages. But that approach risks pushing the economy into a recession.

Mixed economic data indicates a country bolstered by robust hiring and an uptick in retail sales despite several rate hikes this year designed to slow economic activity. Last month, the U.S.  witnessed stronger than expected job growth, as the economy added 372,000 jobs while the unemployment rate remained at 3.6%.

However, other indicators (like slowing home sales and a drop in consumer confidence) suggest the economy has started to weaken.

According to Andrew Levin, a former Fed economist and a professor at Dartmouth College, if the central bank hikes interest rates too quickly, an abrupt economic slowdown could send the economy into a recession.

“All in all, the markets have had enough time to digest and fully price in a 75 basis point rate hike. Major crypto assets, including Bitcoin and Ethereum, have actually rallied in the immediate aftermath of the announcement, said Mikkel Mørch, Executive Director at Digital Asset Investment Fund ARK36, adding that "This may suggest that market participants were actually quite fearful of the 100 bps and sighed with relief when the raise aligned with the consensus. Since the next hike doesn't come until September, there may be some room for upside now - although that will be contingent on the strength of the dollar and the wider macro environment.”