Bitcoin (BTC) has always been the most popular cryptocurrency on the global market, but the region that is most invested in BTC assets appears to be North America. 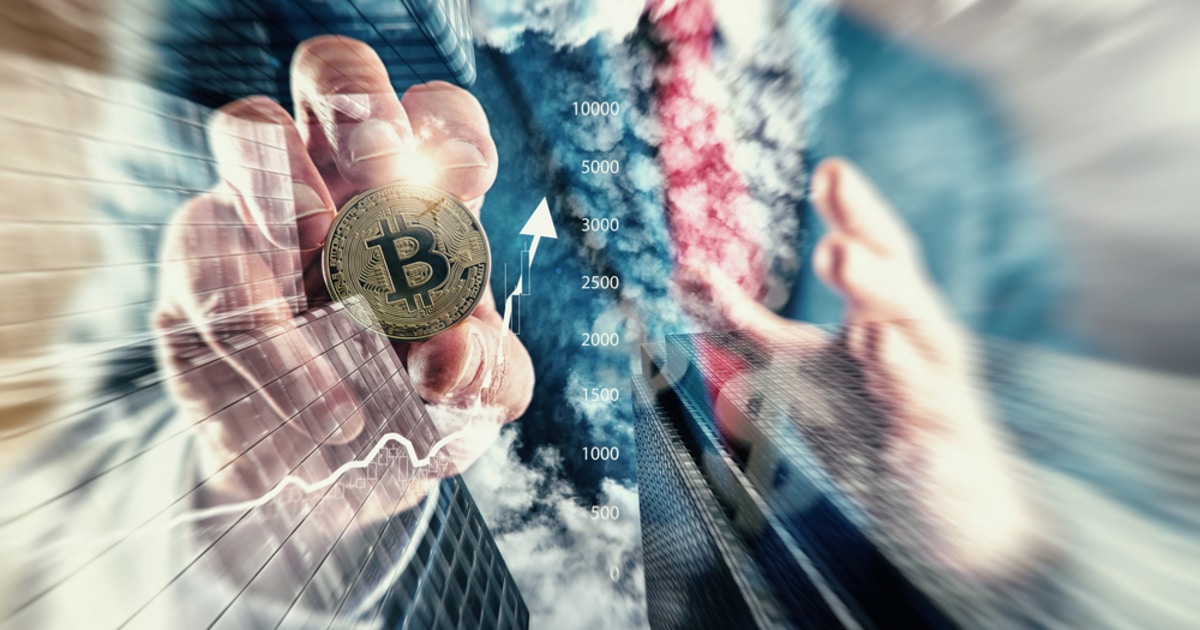 According to a recent report by analytics firm Chainalysis that surveyed the key trends on North America's cryptocurrency market, North America is the third region most active in cryptocurrency trading, trailing behind Western Europe and East Asia. However, what was interesting was that compared to their counterparts, professional and institutional investors in North America tend to favor Bitcoins over other cryptocurrencies when it comes to driving their digital assets forward.

The Chainalysis report indicated that in terms of investment strategy for North Americans, “the first thing we see from the data is that North American investors disproportionately favor Bitcoin.”

In any given region in the world, BTC is the most popular cryptocurrency, valued to be north of $11,800 in market capitalization at the time of writing. After months of being in a slump, Bitcoin recently made headlines globally with a solid bull run, surging past the $12,000 mark on August 2 and reaching its all-time high in 2020.  Market experts were quick to comment on Bitcoin’s surge, saying that the flash move should come as no surprise and that further gains should be expected of BTC. Many industry experts seem to think that Bitcoin reaching past the $10,000 after months of inactivity is just an anticipation of the next bull run, as the dollar is currently weakening with the Federal Reserve mass printing USD for stimulus relief.

Co-founder of Gemini crypto exchange and a huge BTC advocate, Cameron Winklevoss said that “not owning Bitcoin will be a worse investment decision than not investing in Amazon,” in this day and age.

With Bitcoin’s recent surge on the market, gold also rallied.  JP Morgan Chase commented on this market phenomenon and observed that older investors seemed to prefer backing gold, while younger investors and millennials favored cryptocurrency and technology stocks. JP Morgan Chase strategists observed that those born between 1946 and 1960 leaned towards gold investments, as it is regarded as a safe-haven asset.

Saving for a Rainy Day with Bitcoin & Tech

On the other hand, tech and cryptocurrency investments come with higher risks, as evidenced by the volatility of Bitcoin on the crypto market. CEO of deVere Group Nigel Greem seems to think that Bitcoin will potentially knock gold from its long-held position of being a safe-haven asset. The founder of the financial consultancy firm backed his statement by pointing to how the trading market was “surging in tandem with gold on US-China tensions.” Other crypto experts looked at the depreciation of the US dollar as an indicator that Bitcoin assets were gaining popularity as an alternative investment.

In light of the pandemic, the US has been administering stimulus checks as part of their economic relief protocol, and it has been observed in the past that some of these funds have been redirected towards Bitcoin investments.

The US government has announced that the second stimulus payments are going to be administered sometime this month.