Will A Second Round of US Stimulus Payments Mean Another Bitcoin Bull Run? 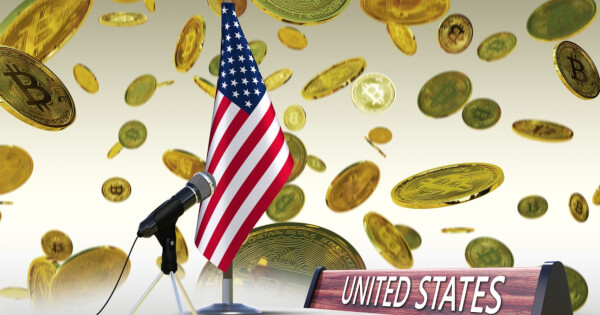 How to Spend a Stimulus Check 101

In late March, the US Treasury delivered its first stimulus checks of $1,200 each. This was set in place by President Donald Trump in order to alleviate the economic hardships that the pandemic stirred up. Due to coronavirus, many Americans lost their jobs, saw their income reduced, and the US economy took a hit as a whole.

White House economic advisor Larry Kudlow spoke about the subject in an interview with CNN and confirmed that in light of the pandemic, US residents will see the second round of $1,200 stimulus checks, which are part of an approximate $1 trillion stimulus package.

Though Americans are expected to invest this money towards basic goods and services and to supplement their basic income, it is speculated whether that will be the case. It was reported earlier this year by CEO of coin exchange Coinbase – Brian Armstrong – that some Americans who received the first-time stimulus checks of $1,200 actually redirected their godsend funds towards Bitcoin (BTC) investments, rather than using them towards basic goods and services.

Americans who invested their first stimulus checks towards BTC were rewarded for their efforts, and experienced a 45.5% return, from $1,200 in April to approximately $1,750 at the time of writing, with BTC surging past $10, 200 just now.

When US officials just announced their plans for the $1 trillion stimulus package, BTC’s value on the crypto market surged past $9,500, breaking a long period of low volatility, where the crypto was estimated to fluctuate between $9,000 and $9,500 in pricing.

Now, with the excess money printing due to stimulus checks being paid out by US government, influential Gemini CEO Tyler Winklevoss advocated in a recent public tweet that Bitcoin is the way to go, and should definitely be invested in. He explained that with the US Federal Reserve’s plan of mass printing money, the “stage for Bitcoin’s next bull run is set.”

The coin exchange CEO thinks that with the current economic turmoil, investors are going to be looking at BTC as a more interesting alternative investment solution, as opposed to mainstream markets.