Despite El Salvador experiencing heavy losses in its Bitcoin bet, finance minister Alejandro Zelaya has defended the country’s strategy to adopt Bitcoin as legal tender. Zelaya made such revelations in an interview on Wednesday. 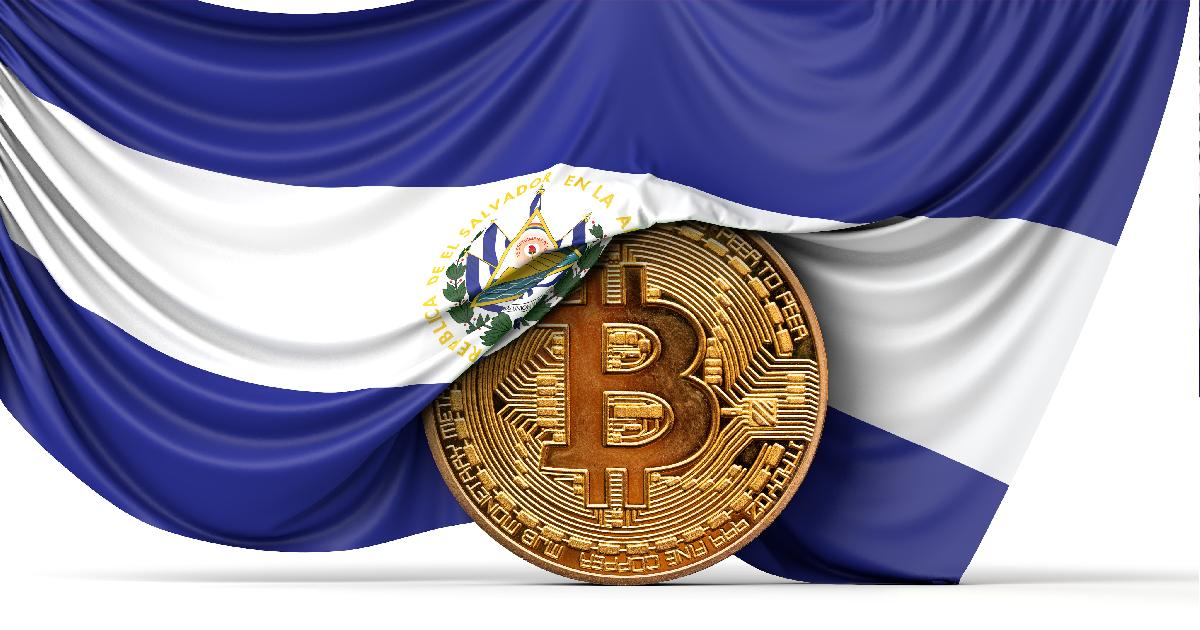 While it is almost a year into El Salvador’s bet on Bitcoin, critics have urged the nation to drop the experiment as the cryptocurrency industry suffers through a bear market.

Zelaya acknowledged the setbacks but said he sees a future where digital tokens play a bigger role.

In the past, El Salvador bought 2,381 Bitcoins with public funds. However, such Bitcoin investments are currently worth about 50% less than what authorities paid for them because of the ongoing market plunge.

According to a survey conducted by the U.S. National Bureau of Economic Research, most businesses and consumers in El Salvador still prefer using hard currency to send remittances and pay for goods and services.

In January, The International Monetary Fund (IMF) urged the country to remove Bitcoin as legal tender.

In the interview, Zelaya said: “I believe in the traditional, international monetary system just as I believe that new technologies are going to help human beings in the future. So, I think making that transition is vital, and it would be wrong of us to not pursue financial innovation that could benefit El Salvador.”

Though Zelaya admitted that the use of Bitcoin as a means of exchange is still low in the country, he said he remains a believer in digital money.

“For some, it’s something new and something they don’t entirely understand, but it’s a phenomenon that exists and is gaining ground and will continue to be around in the coming years,” Zelaya said in the interview.

The finance minister stated that the largest cryptocurrency has brought financial services to a largely unbanked population and attracted investments and tourism.

Although Bitcoin’s price crash has delayed the government’s plans to issue a $1 billion Bitcoin-backed bond, Zelaya said the administration still plans to push ahead with the sale when the market improves.

The executive said the government is still moving forward with plans to build “Bitcoin City” and will announce additional Bitcoin-related projects in the next few months.

The current market crash is affecting investors worldwide, including the government of El Salvador. The country poured millions of dollars into Bitcoin and made it legal tender nine months ago, encouraging local consumers to use it for day-to-day transactions.

The decision by President Nayib Bukele to make the crypto legal tender means that all businesses are expected to accept it, alongside El Salvador's other currency, the US dollar.

The government said it has no plans to force businesses to accept the crypto, but they should under the country's Bitcoin Law.

The current crypto tumble has prompted more questions about El Salvador’s Bitcoin policy, especially the use of almost $100 million of public funds to buy the cryptocurrency.

Each time when the country purchases crypto, the president celebrates the move. On several occasions this year, when the Bitcoin price falls, Bukele often declares the buying opportunity on Twitter social media.

El Salvador intends to go further with its Bitcoin plan. President Bukele plans to construct a new city - Bitcoin City - to be built at the foot of a volcano that will provide geothermal energy and power with a giant Bitcoin mine.